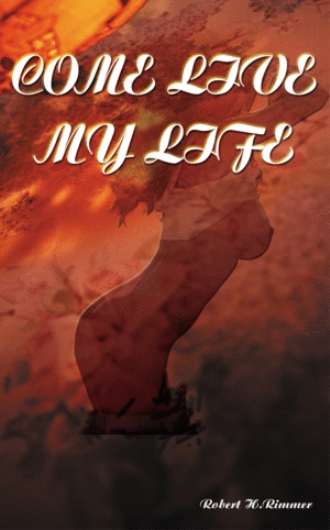 Come Live My Life chronicles the working of LovXchange - a guilt-free, postmarital adventure for carefully selected married couples between thirty and fifty years of age, who opened their marriages to experience an intimate, loving relationship with another couple. The ultimate sexual adventure from bestselling novelist Robert H. Rimmer.