The Rebellion of Yale Marratt 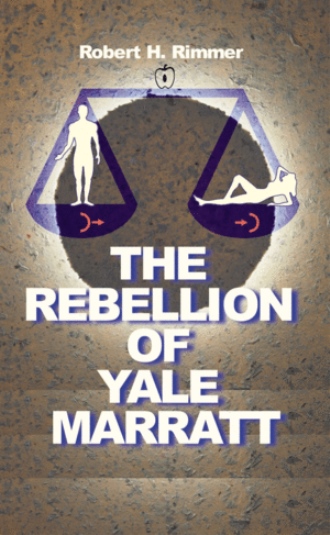 The Rebellion of Yale Marratt was a controversial best seller. The author took on the whole of American morality and turned the story of one man’s unconventional sexual life into a national controversy.

Now in his eighties, Bob Rimmer, always in the vanguard in his advocacy of alternatives to the traditional monogamous relationship, becomes one of the first authors to recognize the potential of the Internet to bring his books to millions of new readers. With fourteen novels to his credit and still going strong, this author has not only brought his early works back into print, he is actively looking for someone to pick up the torch and carry on with his work. He has several novels in the works that he believes will benefit from the enormous potential of print-on-demand technology and the Internet.