Here We Are Again!

Bob Rimmer--Resonating with Margaret Fuller and Flora Tristan , Then and Now! 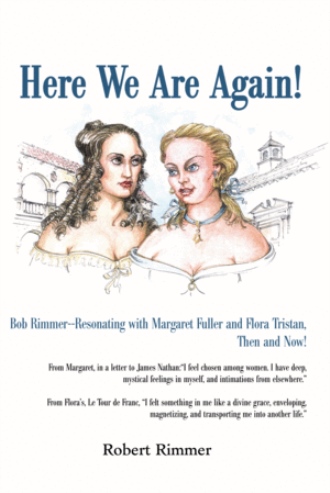 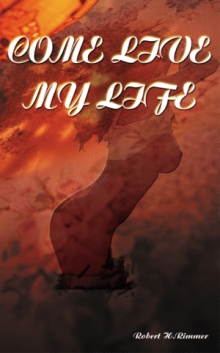 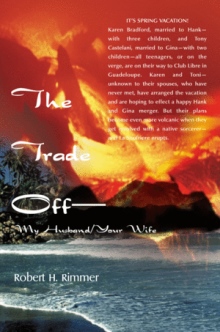 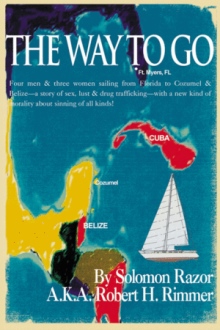 HERE WE ARE AGAIN!

You may never have heard of Margaret Fuller. Born 1810, she drowned in 1850 with her 29-year old Italian husband and two year old son off the coast of Fire Island, New York, when her ship, returning home from Italy, broke up in a storm. Like Flora Tristan, born in 1803, who also died when she was 40, but in France; they were both attractive to many and wrote numerous books demanding equal rights for women. They never met each other, or even knew each other existed, although each was famous in their own country. Although Flora published more details about her love life than Margaret did, many people believe that Margaret slept with Ralph Waldo Emerson, and Nathaniel Hawthorne, both of whom were married.

Now you can find out the truth about their sex lives-told in their own words to Bob Rimmer, who has written books about his affairs with other fiery women, like Anne Hutchinson and Elizabeth Pepys, both of whom died before their time, too. Bob is a firm believer that bodies may die, but human brains don't. In this story, he is contacted by the mysterious billionaire, German publisher, James Gotendorf who has discovered two women in their late thirties, incarcerated in different prisons for murder and prostitution. Independently, claiming that they are Margaret Fuller and Flora Tristan, they have lost all contact with the 21st century and refuse to adjust to prison life or the world today. They are released into Gotendorf's custody. He puts them in touch with Bob, to help them. Gradually, in their own words, these two women, who lived 150 years ago, tell Robert Rimmer about their previous lives-first via e-mail, and then in actual contact.

Born March 14, 1917, Robert Rimmer has been married for 60 years to his still beautiful and loving parter, Erma. He resides in Quincy, Mass., and still writes book about sexual liberation and sanity, including his most, recent, "The Lov-ed Solution" which was written, like "The Harrad Solutoin," almost 35 years ago, in the hopes that the human being would understand just what it means to be sexually liberated.