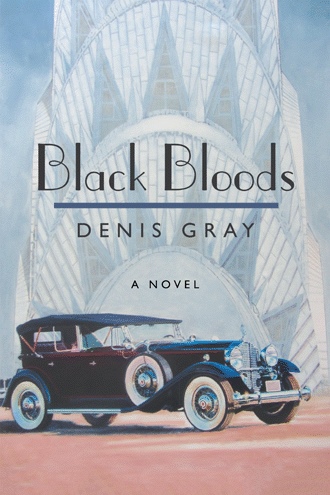 Money in 1923 is an object of excess, not restraint or caution. New York City is a metropolis of big business and Wall Street and gritty finance. It’s the Gilded Age and Maxwell Engelbert De Wolfe loves being immersed in it. A New York-based financier and owner of De Wolfe & Fitch, he’s one of the world’s wealthiest men. The fifty-four-year-old De Wolfe is trapped in a loveless marriage to Alexandra Bauer, a marriage arranged between two wealthy German families thirty-one years ago. To satisfy his needs, he maintains Eva Durant as his mistress, hiding her in a building at 10 Ballad Street, a deserted lower Manhattan location. Eva, a gorgeous showgirl, is keeping a secret from De Wolfe that, if exposed, will destroy De Wolfe and his financial empire. Eva’s older brother, Dorrell Durant, a con artist who has served seven years in Sing Sing prison, discovers Eva’s relationship with De Wolfe. Evil, eloquent, brilliant, cunning, and capable, Dorrell harbors dastardly plans for Eva and De Wolfe. Not only does he blackmail De Wolfe, Dorrell hopes to outsmart him in a game of psychological warfare before bringing De Wolfe to his knees and destroying Eva, a sister he’s hated since birth.

Denis Gray is the author of A Long Stretch of Blue, Black Love Notes, Hard Ground, Teardrop, Della’s Deed, Lucky, and Benny’s Last Blast. He lives in New York with his wife, Barbara. Charles Lilly created the cover image. He has illustrated many book covers, children’s books, magazine articles, advertising promotions, and movie posters in addition to having been an instructor at the Visual Arts 17 of his 41-year career. He’s living in New York City, as his 33-year-old son Elliot now carries the legacy forward in Dallas, Texas as a video game illustrator.