From Beer to Paternity!

One man's journey through life as we know it. 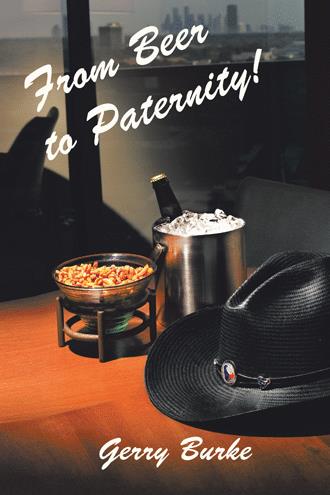 From Beer to Paternity! Burt Lancaster was in uniform. Well, he was until he started cavorting with Deborah Kerr in the surf on that hideaway beach near Pearl Harbour. I have never been in the forces but I think that I would have needed a heart-starter to muster enough courage to mess with a senior officer’s wife. I believe he came straight from the Sergeant’s Mess to their place of assignation. “From Here to Eternity” was a best-selling book and the film won a bunch of awards, including one for Frank Sinatra. It was the first time that Hollywood had given us a true glimpse of the U.S. military, warts and all. Even today, when major conflicts arise, they quarantine themselves. If you want any media information, we have to have a journalist officially embedded in their midst. The Second World War! There were American troops stationed in England, Australia and Japan and they all felt very isolated. Somebody came up with the idea that they should embed some girls into their midst. I believe it was the girls who came up with the idea. If you went for a beer with a G.I., you would end up with a good time and a pair of Nylons. Nine months later, some lasses ended up with a permanent memento of the occasion. Daddy had probably moved on to Iowa Jima and posterity. The quintessential account of this skirmish was appropriately called Flags of our Fathers. I know that I am going to cop some flak (sorry, Sergeant) by being so flippant about such a turbulent time in our lives. It wasn’t all beer and skittles. It was beer and sex. I sometimes question my own existence. I had blue eyes, a crew-cut and my old man was nowhere to be seen. Eventually, we found him down at the pub with his mates and it turned out that he wasn’t a marine. Whereas the aforementioned novels were maritime ones, there were others that were not. Fraternization was still rife. Even with the enemy! I know a few very doubtful people who drink nothing but saki and if those Marx Brothers weren’t commies, I don’t know who was. International policemen! That’s what they are; the yanks. If there’s tension in Timbuktu, they’ll be there. The Pres will make a commitment. MGM will make a movie. And the soldiers will make some babies. It happened in East Germany, when the wall came down. Our media liaison officer was called Mr. Schlitz and my stringer was Bud Weiser. Go on; tell me that he wasn’t conceived in a velvet fog. Some people will think that I’m digging up more filth than a waste management consultant but I am especially wary of those submariners. What they get up to, down-below, is nobody’s business. Yes, I do have a solution. I think that they should ban beer and everyone should drink sherry. I don’t mean those big flagons. It is very difficult to consume one of those in a single sitting. Sherry is such a civilised drink. You can sip it and discuss art, instead of football and the bar-maid with the big bazookas. Unless her name is also Sherry! 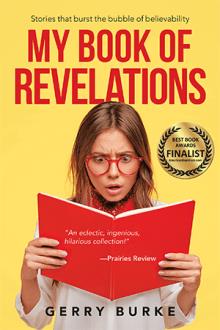 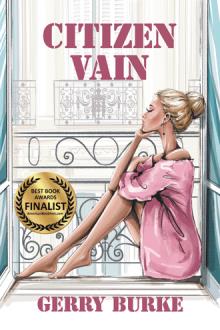 Most people don’t have retentive memories, so verbalizing your opinions can sometimes be an historical nightmare: especially when beer is involved. That is why I have recorded the preceding pages for posterity. It is a bit of a guy thing but I am sure that women will love it.

In all modesty, these essays and articles are all about me but I would be surprised if some of them didn’t resonate with your own arsenal of memories. My shallow life is trivial but not uninteresting. You may recognize a like-minded soul? If so, we are well on the way to being book-buddies. My narratives are laced with wit and humor and revolve around the issues that you care about: relationships, animals, travel, sport stories and some celebrity revelations that you will find almost unbelievable.

I commend the publication to you and urge you to consider it, when contemplating Birthdays, Christmas and Bar Mitzvahs.

Gerry Burke was educated at Xavier College. He made the unusual transition of accountant to copywriter and has served the advertising industry in four countries. He has returned to Melbourne where he lives alone and dreams of great wealth and personal fulfillment. This is his first book.