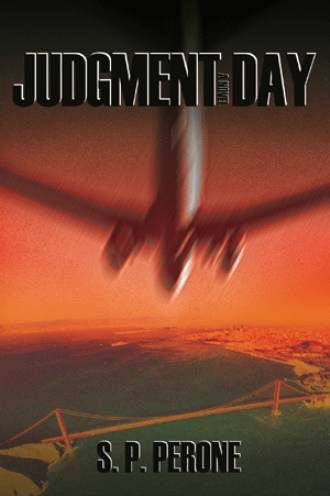 How will governmental blunders of the early twenty-first century transform our lives?

Washington power brokers believe that Glenn Markley-a wealthy but politically naïve young businessman-can lead the country in a new direction. But the incumbent President draws on powerful allies to block this move.

Markley finds himself politically excised when he becomes the prime suspect in the brutal murder of his lovely young wife.

Pursuing a treacherous but determined quest for the real killer, Markley turns up a shocking connection between his wife's death and a bizarre presidential plot to manipulate a nuclear showdown with Iran for political gain.

From an old-girlfriend-turned-congresswoman with explosive inside information, murder investigators with personal agendas, a secret service agent who might turn against the President, to the disturbing apparitions of his dead wife, Markley can not always tell reality from fantasy or allies from enemies.

Fighting a stark deadline, Markley confronts a grotesque set of conspirators from Washington to Iran and ultimately finds that only his actions can avert a nuclear strike at the heart of America.

Sam Perone has worked in academic and government arenas and as a consultant in the San Francisco Bay Area. He has published numerous journal articles, two textbooks, and five novels. He lives with his wife in the Sierra foothills of Northern California. Visit his website at www.samperone.com.