How to Represent a Ghost

by Becky A. Bartness 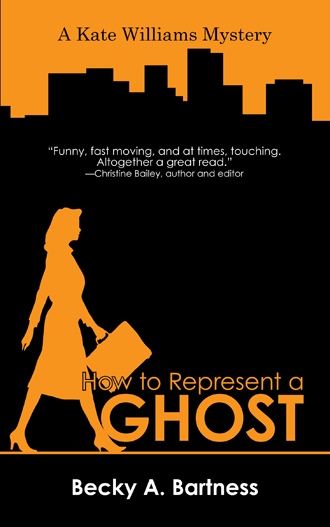 She lost count of the number of days she’d been there. At first she could tell night from day by the change in the intensity of the heat; at night the temperatures fell a few degrees, but never enough to provide much relief. Now she no longer cared to make the distinction. The passage of time was unmarked and relentless. She no longer cried out or banged and scratched at the floor boards above her. She didn’t have the energy, and even if she did, no one would hear her. No one would care. She knew she was dying. As she drifted in and out of consciousness the lines between past and present, memory and immediacy, blurred. She seemed to float outside her body, observing her imminent death detachedly. She didn’t know who her biological mother and father were. She’d been in the state’s foster care system since birth. Her mother was a heroin addict and who shared her heroin-laced blood with her fetus. So her baby girl was born an addict and spent the first three months of her life in withdrawal. Most adopting parents don’t want heroin babies, so over the years was been passed from one foster home to another. She didn’t mind; she had never known any other kind of life. She never understood the big deal about parents. Some of the foster families were nice. One foster mother gave her a plastic baby doll she was now too old for. But still she clutched it at her side even now. Other foster parents were not so nice. She formed no special attachments with the former and bore no grudge against the latter. She judged relationships according to usefulness, and adjusted her behavior to the extent and in the manner necessary to serve her purposes, survival being foremost among them. Her current foster mother wanted her to sit quietly in her room, and only seemed to fuss over her when he was coming over. She hated the clothes her foster mother made her wear before his visits; stupid little baby doll dresses that made her look five instead of ten. That’s what she was wearing now. She had been waiting in her room for him when her foster mother, changed her mind and told her to pack. Her foster mother slammed drawers and stuffed clothes into an old suitcase, shouting: “Hurry. We need to get out of here before he gets here.” The little girl assumed she was moving to another house. That happened a lot. Then they heard the car outside. 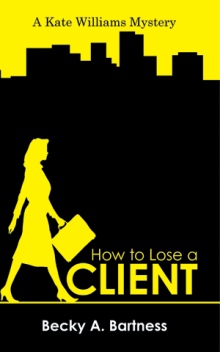 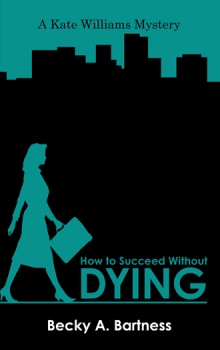 How to Succeed Without Dying
Becky A. Bartness
$22.95 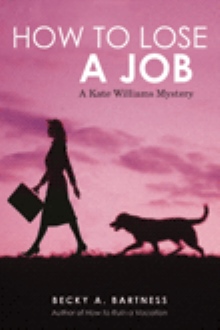 Kate Williams has worked just about every Saturday during her sixteen years as an attorney. As a result, she’s there on the Saturday morning that a small human skeleton and a plastic baby doll are discovered in the crawl space of her bungalow-turned-office. As the case develops, she becomes involved in an investigation that unearths some not-so-nice secrets from her past.

Detective Webber and his crew are assigned to the case. Without any missing person reports to go on, Webber already has his hands full professionally. To top it off, his personal life is a mess. His thirteen-year-old daughter, Emily, has just run away from home. Desperate, he asks Kate to help find her. Lucky for Kate, she does not have to look long. After Emily suddenly appears in her bedroom in the middle of the night, Kate becomes an unwilling guardian for the teenager—without any idea that she is about to take on her next client—a fifty-year-old corpse who is not taking death lying down.

In this funny and fast-moving Kate Williams mystery, a ghost, a skeleton, and a home’s clandestine past all come together to create a perplexing case complete with one bewildering revelation after the other until the very end.

Becky Bartness is the author of four previous Kate Williams mysteries. A practicing attorney and former judge, Becky resides in Phoenix, Arizona, with her husband, two children, and two dogs blessed with the dubious distinction of having survived three months of doggy boot camp without learning anything.