Your book has all the elements Hollywood wants—an exciting plot, well-developed characters and fresh content—yet there’s still a crucial piece you need in order to be taken seriously by established entertainment executives.

A treatment is a thoroughly developed guide that outlines how a screenwriter would adapt your book into a fully-developed screenplay. As the framework used to transform your work into another medium, Hollywood Treatment is the first step to drafting a screenplay. Not only does it provide the structure for the screenplay, but it also ensures that you and your screenwriter are on the same page regarding the direction your story is taking.

By defining exactly how a screenwriter is going to approach the adaption of your book, you eliminate work for agents, studios and producers. By giving them a shortcut to the essence of your book, you can clearly demonstrate that your book has what it takes to succeed on the silver screen.

Once your Hollywood Treatment is complete, we will submit it to our first-look Hollywood partner, 5 More Minutes, who will review your work as a potential adaptation for film and television.

Please Note: Hollywood Treatment provides an adaptation based on your book. Details in your plot, characters, etc. may change in order to best fit movie and/or television production. Please do not attempt to contact 5 More Minutes directly or your project will immediately be removed from consideration.

iUniverse author Robert Chipley explains why he chose the self-publishing route for his books Germania and Gorging Out. He also describes his positive experience with iUniverse’s editorial services and how his books were pre-adapted for screenplays. 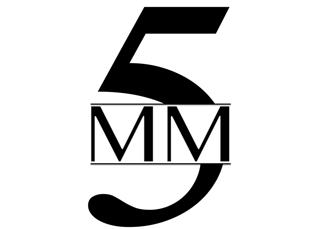