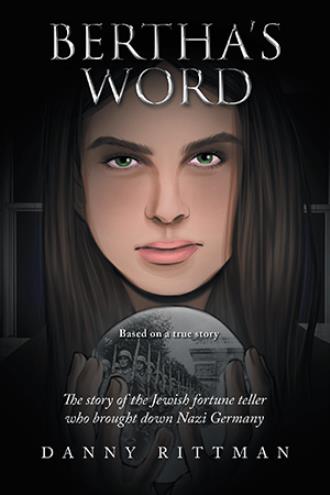 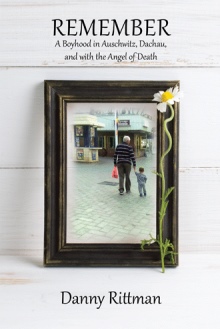 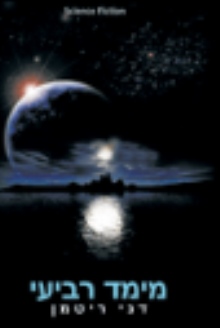 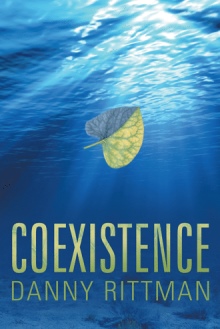 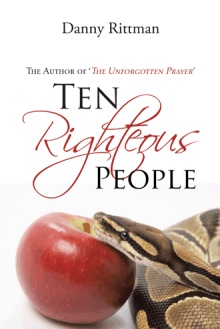 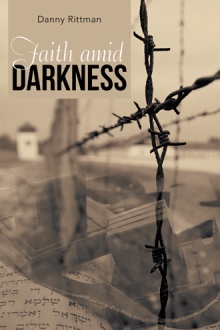 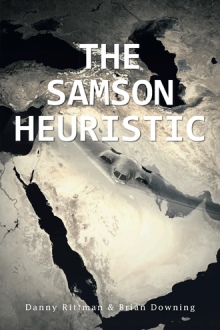 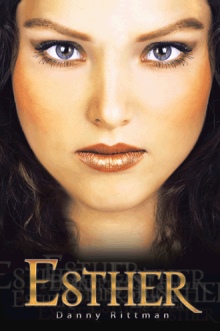 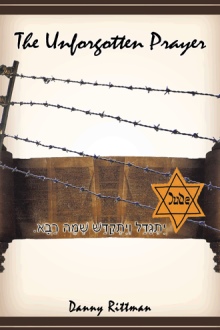 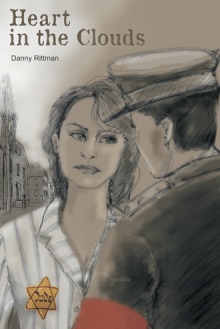 Heart in the Clouds
Danny Rittman
$18.95 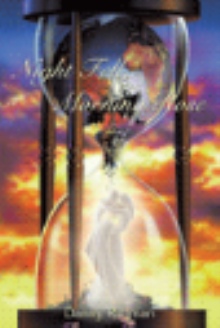 Bertha Siegelman grew up in Munich and witnessed the rise of Nazism. Later, she had a role in its downfall.
As a young girl, Bertha realized she could sense people’s inner thoughts and peer into the future. Despite her talent, she didn’t make clairvoyance her vocation—at least not initially or by choice. She attended college in Munich, married, and lectured in history.
However, as the Third Reich consolidated, Bertha and her husband lost their positions and she turned to her gift to earn a living. As her reputation as a seer spread, her clientele grew in numbers, devotion, and power.
Reinhard Beck, a colonel in German counterintelligence, was deeply impressed by her gift and spread word to the upper circles of Berlin, including Hermann Göring and eventually Adolf Hitler himself.
Bertha shaped her counsel in a manner that would help bring the Third Reich down, encouraging political and military leaders, including Hitler and Erwin Rommel, to continue the unwinnable war in Russia and delay the response to Allied landings in France.
Ultimately, she uses her powers to see that the greatest evil of all vanishes from this world. A fortune teller, then, had as much to do with Hitler’s downfall as any general.

Danny Rittman is a computer engineer interested in personal stories from World War II and the Holocaust. He is the author of Kaufering XII and Faith amid Darkness, both based on true stories, and several other books. In his work and travel in America, Israel, and elsewhere, he has found humanity and decency in the most unexpected places. He lives in California.