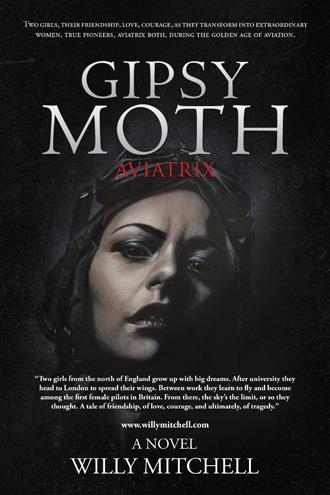 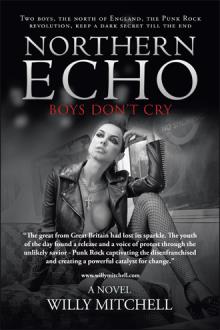 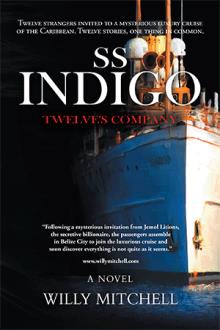 Gipsy MOTH Gipsy MOTH is the tale of a young girl growing up, a privileged life in the north of England, during extraordinary times, an era of extremes and pioneers. The Wright brothers first flight, the breakout of war across Europe, and the burgeoning sadness of two parents, both absent for different reasons. Miss Boswell, the family’s Nanny is the single point of continuity and a profound influence on the lives of Nikki and her two brothers. Nikki meets Amy, another Yorkshire Lass at school and through their own loneliness at home they establish a unique and lasting friendship that takes them from Yorkshire to London and beyond to places that they only once ever dreamed of, and the tragic twists and turns they encounter along the way. Willy Mitchell tells the story his great Aunt shared with him after his own father’s funeral unearthing even more secrets in the Mitchell family history. Of happiness, times long gone, of sadness, and of tragedy. The lives of Nikki Beattie and Amy Johnson collide as they meet through their fathers, successful men in the own fields of business. Two pathways intertwined through friendship, school, university and together their discovery of the pioneering days of early aviation. Together they get the bug and join the ranks of probably the most influential group of women in the history of British avionics. Two extraordinary women, aviatrix, true pioneers in the golden age of aviation. Both born just five months earlier than the Wright brothers pioneering flight in 1903, Nikki’s best friend Amy becomes not just a celebrity in the evolution of flight but also a shining light for women’s rights, a national and international hero. Amy read of her rival from across the Atlantic, Amelia Earhart who in 1937 went missing during a flight in the Pacific, her body was never found. In 1940, Amy and Nikki both joined the Air Transport Auxiliary, and in 1941 Amy mysteriously crashed and disappeared above the Thames Estuary, her body never recovered. Just like many have their own and family skeletons, Nikki shares her story with Mitchell including secrets that had been long buried.

Willy Mitchell was born in Glasgow, Scotland. He spent a lot of time in bars as a kid growing up, in his youth and into adulthood. He always appreciated the stories. Some true, some imagination and some delusional. But these stories are true. Willy Mitchell was there! A shipyard worker, he headed down from Scotland to Yorkshire with his family to work in the steel mills. He retired and turned to writing some of the tales that he had listened to over all those years and focused on bringing those stories to life.