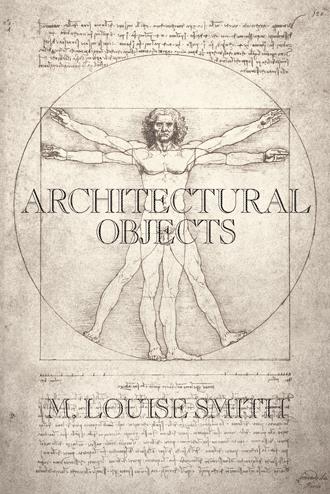 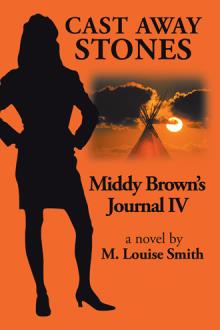 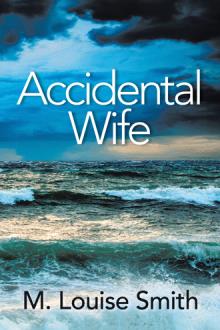 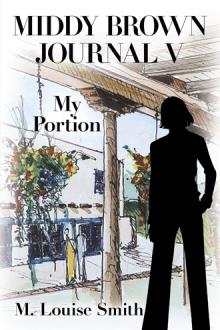 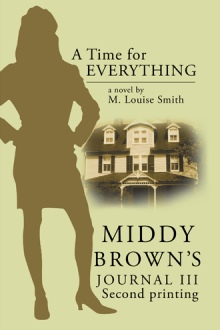 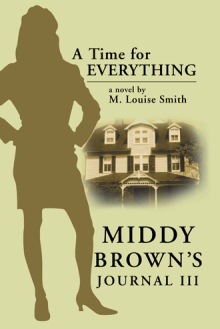 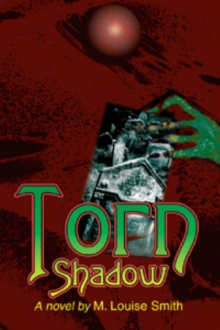 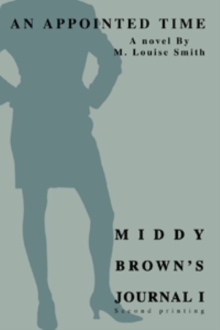 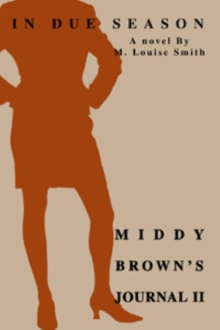 Three Generations of Architects HCM Hodson, Carter, McNeill Four Journeys - four paths a thousand conflicts one anchor. THE FIRM The Players: Jasper McNeill, Grandfather - contemporary of Frank Lloyd Wright Madison McNeill - Son, CEO, and pawn of his father Frank McNeill - Grandson, son heir golden child - source of all hope Meredith Carter McNeill; daughter of founder, wife of Madison Mother of Frank Ten years ago. Frank, spoiled, unhappy, a new college grad, committed a crime; one so heinous he has lived in fear, his guilt and horror of discovery has held him hostage by the worse sort of enemy; a foreign student, a young powerful Sheikh, his own age, from the Middle East, the only one who is aware of the murder haunting Frank. For ten years, every moment of his life is shadowed by the knowledge that his nemesis can continue to force Frank to do his bidding; holding him hostage by keeping his secret and threatening to reveal his crime to destroy Frank’s family architectural firm. Now, the two men are adults, more powerful, more established and Frank’s enemy has returned, Frank, the principal of the firm, has more than ever to lose; and the foreigner still wants more.

My architect husband and I are now back living back in Rockport; Texas and I always have a have novel under construction. I’ve been a mixed-media artist all my life and have work of various types in galleries and online. I have traveled extensively and participated in many book conferences and as a member of many panels. I am mostly retired, basically, from marketing and advertising careers and efforts in the midstream marketplaces…I think.