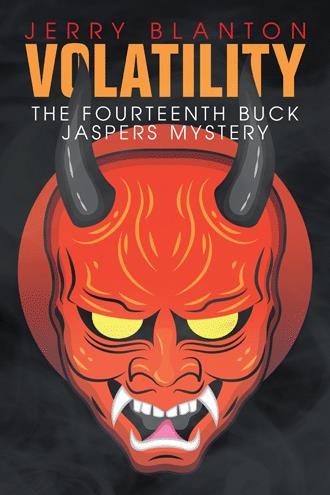 Femme fatales become notorious when their witchery has been exposed. This case seemed to be presenting me Buck Jaspers and our detective agency at 1223 Bolero Street in South Miami another such exposure. Men had died after associating with one young woman. She had never been charged with a crime, but her neighbors and townspeople squirmed under the odious suspicions, kept their distances, and whispered about the awful possibilities—some of which were supernatural. I imagined her to be a version of woman out of film noir: a silken-haired, sloe-eyed seductress who could run her tongue along red lips, smile alluringly, flash her eyes, and lure men to their destruction despite themselves. Sarah Nathan had been the epicenter around which seven deaths had sent shock waves throughout the community. All the victims had been young men enamored of her beauty. The first occurred when she was twelve. Now, no other male in the area would date her because all the young men were afraid of dying. 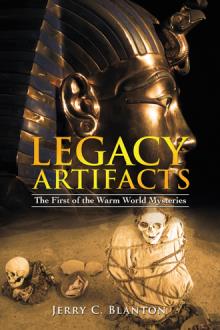 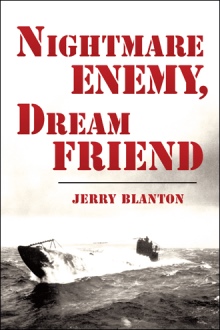 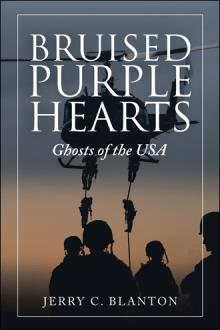 Seven mysterious deaths have occurred in the small town of Raquel, Pennsylvania, over the past ten years. All the victims had a romantic interest in Sarah Nathan, a young and beautiful woman who some people believe is a witch, cursed, or possessed by a demon. Frustrated by the mystery, the town’s council hires Miami detective Buck Jaspers to investigate the deaths, absolve Sarah, and repair her reputation. Accompanied by his young associate Victor Green, Buck arrives in Raquel and soon unveils several suspects. As their investigation takes them to a few towns in Pennsylvania, some with biblical names, the detectives close in on the evildoer and rapidly suspect they might be up against a supernatural force. But when they call for reinforcements that include an exorcist, neither detective realizes they never could have predicted what happens next as a demon continues to unleash his revenge onto the world. In this supernatural mystery, a seasoned Miami detective investigating the mysterious deaths of seven men finds himself up against a diabolical criminal with a dark mission.

Jerry Blanton has taught high school English, managed a bookstore, served as an academic dean, and worked as a copywriter, proofreader, English professor, and writer. He has written more than thirty books that include mysteries, short story collections, sci-fi novels, and poetry. Jerry has three children and currently resides in Homestead, Florida.