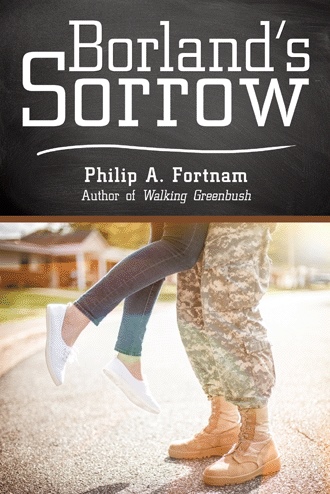 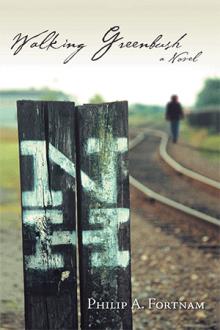 It is February 2003 when fourth grade teacher Keith Morris receives orders to deploy to Iraq. As a soldier with the Massachusetts National Guard, Keith knows that making personal sacrifices is just part of the job. Still, he cannot help but wonder if things go bad in the midst of Operation Iraqi Freedom, will he be courageous or will he falter in the face of fear? Either way, Keith is about to find out.

Just two months later, Keith nearly dies when the truck he is driving hits an IED. After he recuperates and resumes his duties that include teaching Iraqi children, Keith soon realizes he has not just changed physically, but mentally as well. Finally when his deployment ends, Keith gratefully returns home to what he hopes is a normal life.

Five years later just before Keith’s unit deploys to Iraq again, he inadvertently reunites with an old love and discovers that it is never too late to start again. A bold and compassionate solider joined his squad, too. But as the volatile Middle East awaits his arrival, Keith must somehow find hope within a world where nothing is ever certain.

Keith deploys with Allison on his mind and Corporal Hamblin at his side as the soldiers fulfill the mission in a less hostile but still very dangerous Iraq.

Borland’s Sorrow shares the gripping military tale of a National Guardsman’s journey as he deploys to Iraq, overcomes PTSD, and bravely attempts to hold onto his dreams.

Philip A. Fortnam is a Massachusetts native, photographer and videographer, and navy officer. He is the author of the novel, Walking Greenbush, and his photographs have appeared in numerous publications. Philip currently lives in Phoenix with his wife, Annie, and has two daughters, Kelsey and Katie.