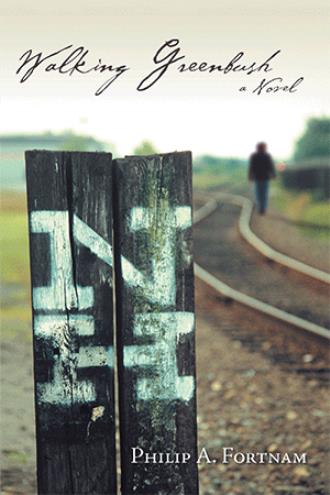 He was pleased with his fitness level, but he wondered if the climate, terrain, and dust would affect him more so on the impending deployment. On the first deployment it took time for everyone to adapt to Iraq’s geography and climate; this time he would be six years older by the time he got back in-country. He tilted his head up and stared at the scars on his neck. The civilian plastic surgeon the Army sent him to after the 1058th returned from its first deployment in 2004 did a good job. He ran his fingers over the jagged lines where the shrapnel tore through his neck. They were almost invisible, but the discolored and irregularly shaped skin, created by skin-grafts were what people noticed. When he was introduced to someone or just in the supermarket, glances and eye contact went to his neck first then his face, back to his neck then to his eyes. Even his fourth grade students stared at the disfigured skin. At first it bothered him and he tried to hide the scars. Eventually, however, as the inflamed and bitter skin calmed he stopped trying to hide the wound. Keith finished getting ready for bed. Usually he fell asleep quickly. This night, however, he lay in bed with memories of the previous deployment and speculations as to what the upcoming mission might be like.He wasn’t afraid, but he knew bad things happen on deployments. He witnessed a gruesome accident involving two trucks that were, fortunately, not part of his unit. One of soldiers was nearly cut in half. Memories of the Iraqi children he and the other soldiers befriended and taught at the civil affairs center they established on the base tried to enter his thoughts. But, as always, he refused those thoughts and focused on something less poignant to redirect his brain. He thought about the soldiers in the unit and how they would react to the mobilization order. In his squad there were only three married soldiers. They would have a much harder time preparing for deployment than he. Life as single guy was uncomplicated and deployment made it even less so. The most complicated thing he was going to have to do was to find someone to watch his dog, Caisson, and check on the house periodically. Most likely, Savanna would offer to be the caretaker. On deployment, all he had to do was his job, everything else was provided. Still, sometimes, he felt it would be nice to have someone he could think about during the deployment. Even on his annual training with unit, when the guys were talking or complaining about girlfriends or wives he thought about having someone more permanent in his life. He had stories to tell for sure, but sometimes his home felt empty. 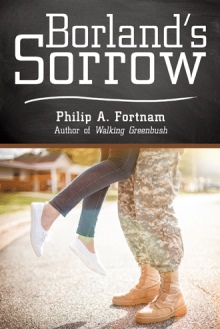 Following an adolescence filled with poor choices and a difficult family life, Marty Roberts leaves his hometown of Weymouth, Massachusetts, in search of a better future. He has a brief stint in the U.S. Navy, works as a photographer, and then eventually settles into a job with a California computer company. But Marty's deeply buried need to reconcile with his past surfaces and propels him to make the cross-country trip back to the Boston suburb.

Marty plans a quick visit-a walk around East Weymouth and along the eighteen-mile Greenbush railroad line. He thinks he's severed all his connections to Weymouth, but while he's on the South Shore, the past suddenly hits him with all of its drama, pain, and angst. He has to face the demons that have chased him from one place in the country to the next.

Marty reconnects with Harold Asher, a crotchety old man who was one of the solid, steady influences in his early life. A former railroad employee, Harold joins Marty and the two walk the Greenbush line together. It's a journey that takes Marty through both the external and internal geography of his life and ultimately leads him to a stunning revelation.

Philip Fortnam, currently a photographer and videographer, is a native of Massachusetts. He is a graduate of Emerson College. Philip currently lives in Phoenix with his wife Annie and two daughters Kelsey and Katie. He also is an officer in US Navy. This is his second novel; Walking Greenbush was published in 2007. Visit www.philipfortnam.com and click on the Borland's Sorrow or Walking Greenbush tab for descriptions, reviews, and ordering information. Email Philip at pfortnam@yahoo.com.