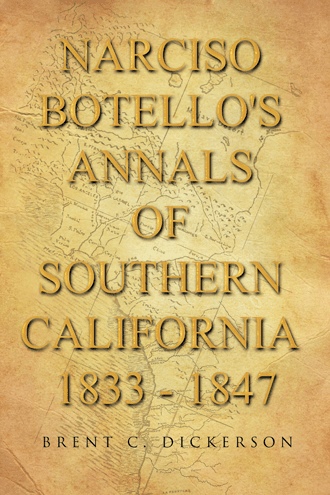 We conspirators in the ambush met at the home of Jose Antonio Carrillo (site of the present-day Pico House). From there, we crossed straight to the church wall, and continued without those in the barracks being able to see us. From the corner, we noticed that the sentry was alone, just as Bandini and Palomares had planned. We ran with such violence upon the barracks that the soldiers who were entertaining themselves inside thought there had been an earthquake; and, with the fright, the playing cards fell from their hands. Once there, Bandini put a pair of pistols to the chest of the sentry, who was completely flabbergasted. His rifle was confiscated, and then he ran inside saying that the guardhouse was taken. The soldiers began to jump out the windows to escape. They scared some horses that they had saddled and tied to the posts outside; other horses broke their ropes and ran away. 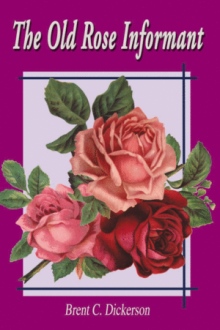 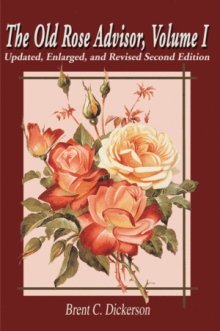 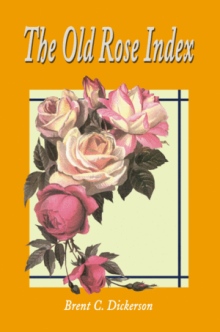 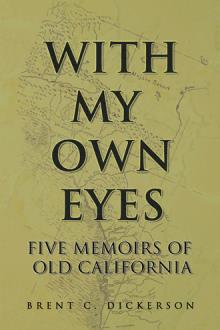 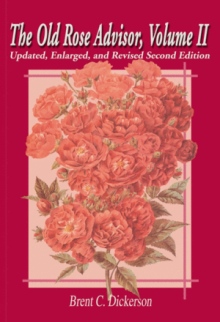 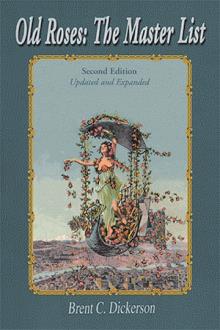 This is the world premiere complete publication of Narciso Botello’s important Annals of Southern California, a work focusing on the years 1833 - 1847 when California was emerging from its years of isolation and seclusion with dramatic turmoil, social change, political intrigues, and armed conflicts. Botello, living in that dusty pueblo Los Angeles, records a swirl of events and personalities—tragic love, crime, warfare, treachery, invasion—all bound together by the characteristic bravado and intricate web of loyalties of the native Californios. This spirited English translation of the original, amplified by detailed notes and insightful commentary, draws the reader deep into the surprising events of the turbulent final years of Mexican California.

Brent C. Dickerson is the internationally known researcher and author of a series of books documenting and clarifying the history of the development of roses. His books such as The Old Rose Informant, Old Roses: The Master List, and The Old Rose Advisor are considered indispensable classics in their field. He has now decided to indulge his lifelong enthusiasm for the history of his native Southern California by making available to the general public the exciting and rich reminiscences of Narciso Botello.