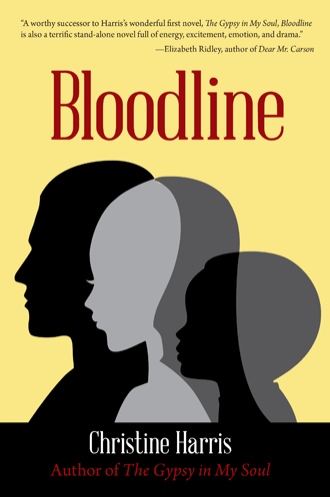 Mik didn’t go out with his friends that night. Instead he took all the family photo albums to his bedroom, where he slowly turned page after page, looking for answers to questions he hadn’t yet asked. His life passed before him one page at a time, until he slammed shut the final album. The photos seemed to be of someone else, from another family. They were not photos of the real Mik, the son of a German soldier and a mystery woman.

Frustration and pain overwhelmed Mik as he choked back tears. Ivan had told him that it was okay for a boy to cry, but Mik had been the man of the family for two years now, and he was determined not to act like a child. "Besides, what does Ivan know?" Mik asked himself, slamming his fist into his pillow. "He isn’t even my real father. My father is a German, a goddamned German!" 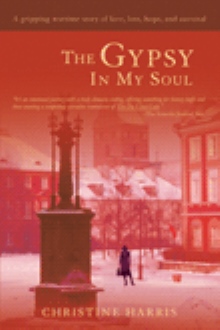 The Gypsy In My Soul
Christine Harris
$17.95

Gerhardt Klinsmann, a German guard stationed at Auschwitz concentration camp, anguishes over the man he has become. He despises the camp and his job, and, responding to an attack of conscience, he helps a pregnant prisoner escape. After the war, Klinsmann returns to his home in Kassel, Germany, determined to start life over. But he is accused of war crimes and becomes a man on the run, fleeing from a brutal past that haunts him at every turn.

Seventeen years later, Mikhail Krol, a boy living in communist Poland, learns from a drunken uncle he was adopted as a toddler and that his biological father was a German soldier. Devastated by this shocking revelation, Mik feels his whole life has been a lie. He vows to find his biological father and his birth mother, described to him as a mysterious, dark-skinned foreigner who sang to him in a strange language.

Mik’s commitment to discovering his heritage takes him to East Berlin and Paris during the height of the Cold War and eventually to Buenos Aires, Argentina—a journey that confirms his worst suspicions when he uncovers the shocking truth about his parents.

Christine Harris earned a bachelor’s degree in secondary education and history from the University of Nebraska–Lincoln, as well as several certifications in human resource management. Harris and her husband, Ron, live in Lincoln, Nebraska, where their children and grandchildren also reside. This is her second book.