The Gypsy In My Soul

A gripping wartime story of love, loss, hope, and survival 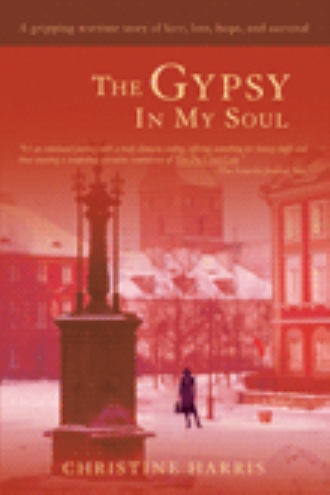 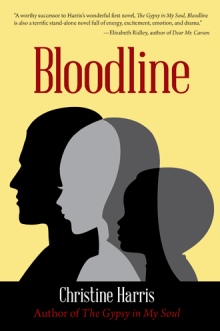 Poland, 1943-Heinrich Himmler orders the mass deportation of Gypsies to concentration camps. Sasha Karmazin, a Gypsy woman living in Warsaw, Poland, is torn from her family by the Gestapo and must leave behind her Polish husband, Henryk, and her two teenage sons, Karl and Dimitri. After being transported to Auschwitz, Europe's largest Nazi concentration camp, Sasha is forced to work as an interpreter for the Nazis. Her survival depends on her wits, and she will do anything to stay alive.

Nebraska, 1976-Beth Karmazin, a beautiful, bronze-skinned young woman and daughter of Karl Karmazin, is all too aware of her Gypsy heritage. But when she learns that her grandmother Sasha, presumed to be dead, is accused of having taken a Nazi lover and collaborating with the Nazi's while at Auschwitz, Beth is determined to prove her grandmother's innocence.

Beth's commitment takes her on a three-year quest deep into Communist-controlled Eastern Europe at the height of the Cold War, a journey that changes not only her life, but also the course of history.

Seamlessly moving from the turbulent 1940s to the 1980s, The Gypsy in My Soul creates a riveting portrait of one woman's devotion to family-and to uncovering the truth.

Christine Harris lived in Germany during her childhood and traveled extensively throughout Europe and Asia during her business career with Harris Laboratories. She has a bachelor?s degree in history from the University of Nebraska and lives with her husband, Ron, in Lincoln, Nebraska, where her children and grandchildren also reside.