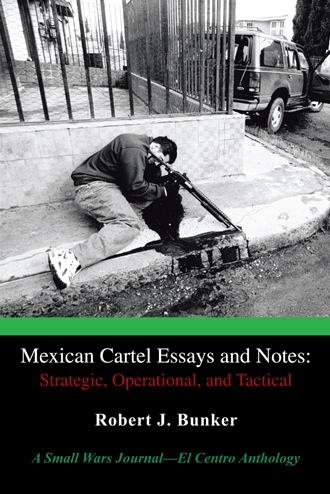 Who: 15 gunmen— elements of a cartel/drug gang.

What: Armed incursion on US soil by criminal combatants from the Mexican drug war.

Where: A ranch near Escobares, Texas, just across the U.S.-Mexico border, north of the Rio Grande. See map [1].

Why: Bringing a drug load into the US and escape and evasion by elements of a cartel/drug gang from the Mexican military. Tactical Analysis: The most plausible explanation concerning the identity of the 15 gunmen is that they belong to a Mexican cartel/drug gang. The drug load had been pushed back from the Texas side over the border in a coordinated effort by US federal and local law enforcement and the Mexican military who had been alerted by the Border Patrol. Further, it would make no sense for the Mexican military to openly risk an international incident, or the possibility of a friendly fire event, by crossing the Rio Grande (Rio Bravo) in hot pursuit when they were actively coordinating with US law enforcement assets. For the responding US SWAT teams, this incident poses a potentially dangerous situation. It is more of a military operation on a “movement to contact” than a conventional SWAT operation in the US. SWAT teams are trained and equipped to contend with criminals in barricade and hostage type situations and are accustomed to stacked (bunched together) movement and entry tactics. Typically the criminals encountered are found in small numbers— usually one or maybe two— and may or may not have a shotgun, semi-automatic rifle, and some form of body armor. It is the intent of such criminals to flee from responding police forces and only put up a fight if corned out of desperation—even then such criminals typically surrender to responding SWAT units. A group of 15 cartel/drug gang gunmen represents an entirely different threat—it essentially contains a reinforced squad of opposing force personnel. These cartel/gang foot soldiers will be proactive in their actions—not reactive like most criminals encountered— and therefore represent an opposing (enemy) force the US SWAT teams are unaccustomed to. Besides the potentials for ambushes and fires and movement being conducted by the cartel/gang gunmen, their semi-automatic (and full auto) assault weapons and the great likelihood of the presence of grenade-launchers and fragmentation grenades makes for a military-like engagement scenario that is beyond present SWAT capabilities to effectively respond. Under these circumstances, standard SWAT operating procedures—such as the use of stacked movement tactics— could be disastrous in their implementation. 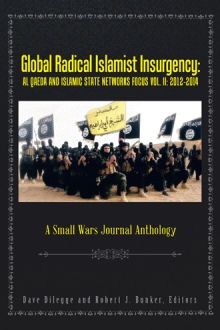 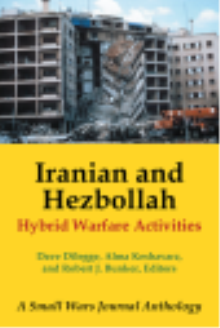 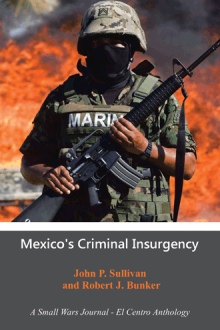 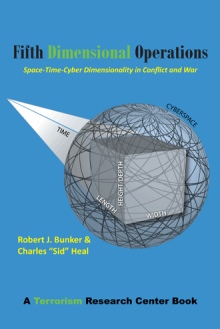 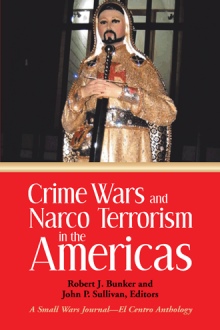 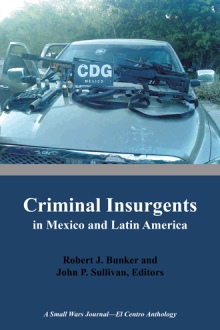 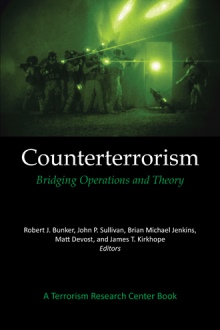 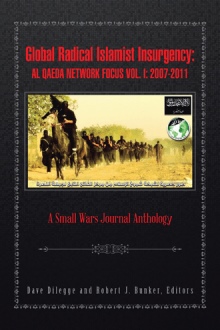 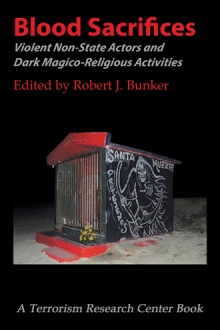 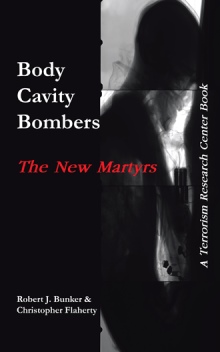 This second Small Wars Journal—El Centro anthology signifies the important debate that this new forum, focusing on the crime wars and criminal insurgencies taking place in Mexico and other regions of the Americas, is helping to generate in U.S. defense and homeland security circles. The debate comes at a time when neither of the two major U.S. presidential candidates were willingly to candidly discuss this issue and at the end of the recent Felipe Calderón administration which saw over 80,000 dead, 20,000 missing, and 200,000 internal refugees stemming from gang and cartel violence during its tenure in Mexico.