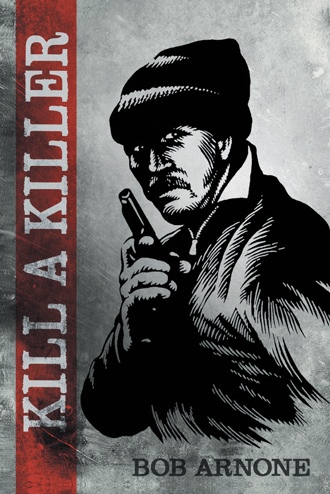 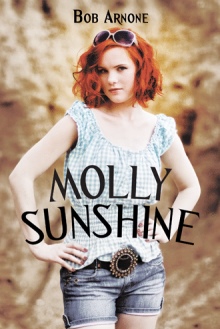 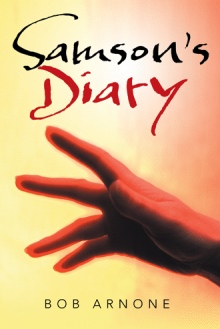 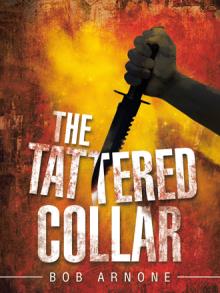 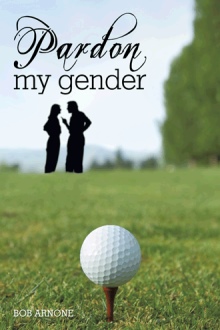 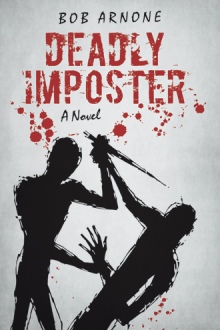 Nick Powers gave up a career in law enforcement at the behest of his wife, Caroline, after his hunt for serial killer Billy Bonner almost cost him his marriage. Six months later, however, when he gets a telegram from Canadian authorities asking for his help in an investigation, he jumps at the chance. A serial killer is loose up north, and the similarities are hard to ignore. Is Bonner back? If so, who better to stop him than the cop who hunted him in New York?

Nick’s obsession with the job soon earns him a divorce. Along with his buddy Pete Dawson, he opens a private detective agency in Manhattan. Business is good. Nick almost forgets all about Bonner—until he and Dawson are summoned to Los Angeles, where Bonner is suspected to have struck again. His body count is into the hundreds; this monster must be stopped.

As the investigation heats up, Bonner makes things personal. He involves a member of Nick’s family, and now Nick is out for blood. Despite this killer’s intellect and elusiveness, Nick and Dawson will stop at nothing to bring a murderer to justice. The closer Nick gets to Bonner, though, the more his emotions take over; Nick may soon take the law into his own hands.

Bob Arnone grew up on Manhattan’s east side. He earned a bachelor’s degree from St. John’s University in 1963 and his master’s degree in 1968. Arnone and his wife, Patricia, have four daughters, a son, and twelve grandchildren. They live in Huntington, Long Island. Previous published works include Deadly Imposter and Pardon My Gender.