Immigrants, Racism, and the American Way 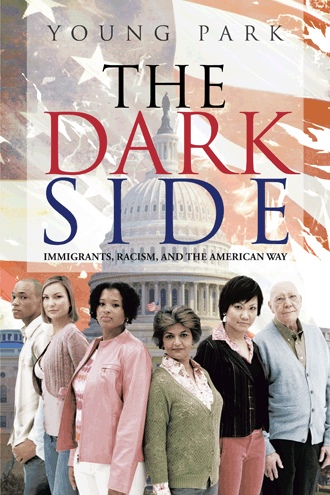 If this scenario created by McCoy seems improbable, one need only examine the political, social, and economic state of America in 2012. There is little hope that any of the issues of significance, including costly foreign wars, religious intolerance and racism, the failing education system, the loss of intellectual power, the lack of a reasonable health care system, and antiquated energy supplies, will be addressed and/or corrected. Most Americans do not believe the American empire can fail. They dismiss this talk of decline and fall as jealousy of the US by foreigners. Religious fanatics ignore everything because they believe in “end times” theologies and a scenario called “Rapture” with the second coming of Christ. America is living in a world of make believe. For millions of Americans, the world beyond the US borders does not exists except as being the source of imagined enemies led by Satan. Empire builders continue expanding the American military with little concern for funds to pay for it all. Americans spend their time hunting domestic sinners and those who ignore the word of God. The general population believes in fairy tale solutions, based on sterile religions that ignore how the rest of the world is passing America by. Until God punishes the forces of evil, Americans believe Christian faith and building the country’s military will solve their problems, even as the cost bankrupts the country. Meanwhile, people in other countries are using their collective intelligence to take advantage of new knowledge that is now available. The world has developing beyond the limited scope Americans have imposed on themselves. Everyone in the world knows this except the Americans. 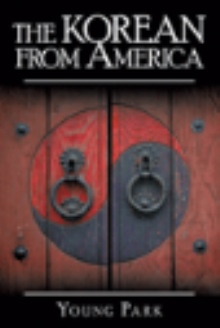 The Korean From America
Young Park
$24.95 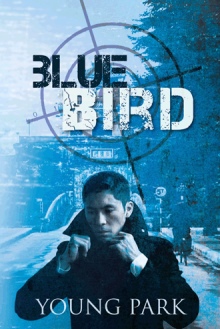 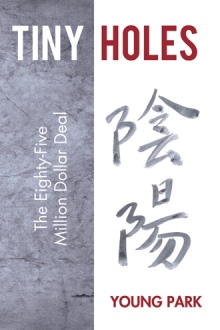 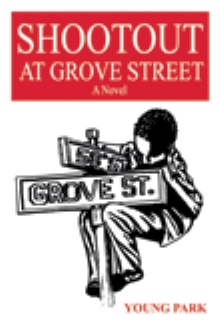 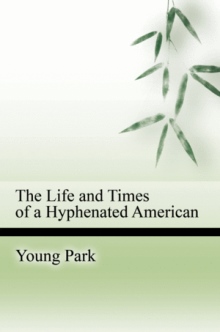 THE LIFE AND TIMES OF A HYPHENATED AMERICAN
Young Park
$24.95 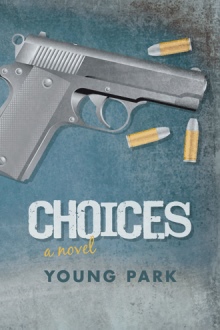 The history of the United States is the history of people who migrated to America from all parts of the world. As a result American society is composed of many unique cultures and races. Unfortunately, the uniqueness of these cultures is one of the underlying causes of tension and conflict in America, resulting in racism, religious intolerance, and class warfare. In spite of this, the multi-racial nature of American society is an integral part of America’s strength as a nation.

Thousands of immigrants from unique cultures who speak totally different languages came to find a better life in America. But they were never accepted by the dominate white Christians. The immigrants had to fight for the right to be in America. Racism, race riots, and genocide are integral parts of the lives of immigrants.

The racial complexion of America is changing in the twenty-first century. In a short time the non-white population will be the majority. Social, economic, and political changes are already taking place.

Unfortunately, the dominate power holders and white middle classes have not adjusted to these changes. The unique system of government and economics developed over the years has reached a point that many believe will end the American Empire.

Young Park has spent over fifty years in education and as an international business consultant in countries through the world. Based on his experiences, Park has written seven books, Korea and the Imperialists, The Life and Times of a Hyphenated American, Shootout at Grove Street, The Korean from America, Tiny Holes, and Choices. This is his seventh book.