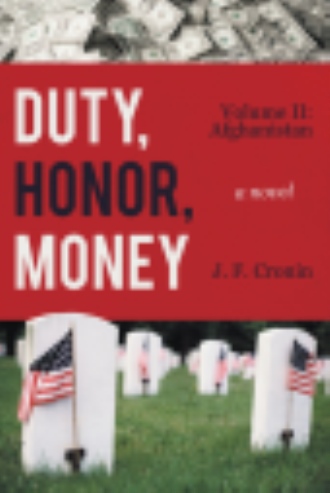 “Those are the problems we know about, and I’m sure there are more. My concern is Charlie Company. It’s a mess, and I want it fixed. I’m having you assigned as the commanding officer. I don’t know how you’ll bring the casualties in line with operations, but try. If you have any diffiulty with the battalion commander because of your rank and being a new guy, you’ll have a direct line to me. Don’t worry about anything but keeping marines alive. Understood?” Matthews asked. “You’re going to have questions. Don’t be afraid to ask.”

He knew her remarks were said with no expectation that X would respond. Her question and statement had been rhetorical.

“You’ve got two days at Bagram to figure out the puzzle and develop some kind of plan. I’m going to get you to people who will be able to brief you and bring you up to speed. Anything you want to ask now?”

“Sir, I’m a lieutenant; the company should have a captain in command.”

The colonel looked at him with a glare that could have melted ice. “I’ve been in the Corps long enough to figure that out,” Matthews said sarcastically. “You’re the guy.”

“Yes, sir.” His words might have been crisp, but X didn’t feel that way. He felt overwhelmed. 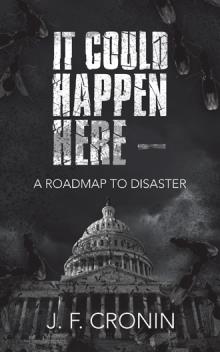 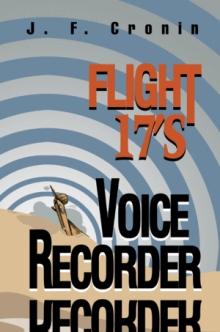 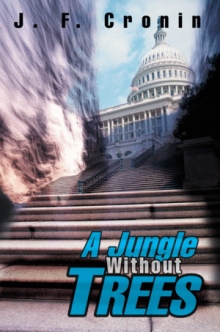 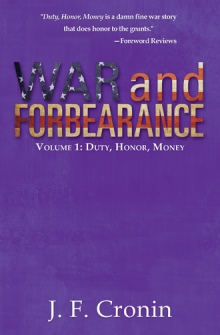 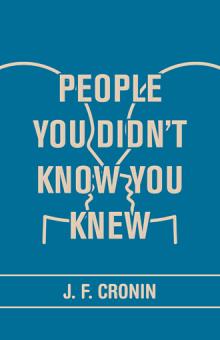 Lieutenant Xavier Moran, USMC, better known as “X,” is out of the Afghanistan battlefield—his first reprieve in over sixty days. As he arrives at the sprawling airbase at Bagram with nothing more than a pack, a weapon, and a reputation for getting things done, he secretly wishes he was back in the fight, where life is helter-skelter. When he is assigned a tough mission by Colonel Fran Matthews, X has no idea he is about to become immersed in the rampant corruption that surrounds the Afghan war.

Assigned to assume command of an isolated marine rifle company in disarray, X faces many challenges, including bringing casualties in line with operations, raising the marine’s morale, and facing off with the current battalion commander. As he heads to Kotjay to begin his mission, X is apprehensive. He must succeed; failure could mean the end of his career—or the end of his life.

In this action-packed military tale, X bravely stands up to the entrenched powers in Afghanistan. Caught between doing what is right and doing what is expected, he makes powerful enemies intent on ensuring his failure. Only time will tell if they will be successful.

J. F. Cronin holds a master’s degree in international relations. He is a retired USMC major general who has written extensively in the military-political genre. His published credits include op-ed essays, military articles, and three novels. He currently lives in a fishing village on the Oregon coast.