The Book of Origins 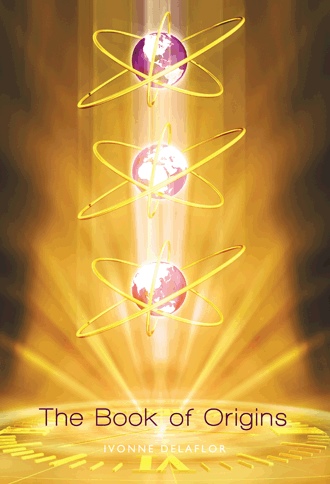 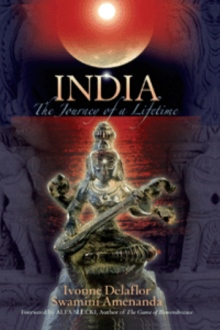 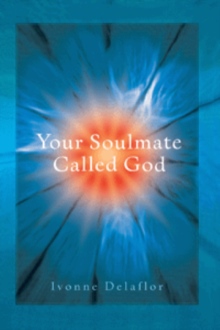 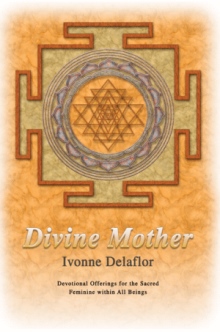 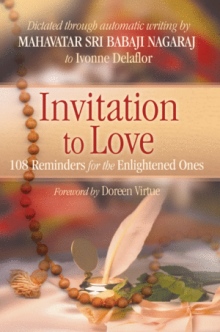 What if there was a place in the universe, or in another universe, where no evil forces, dark beliefs, negative thought projections, energy blockages, or control issues were present? Is there a place such as an intact field of light, benevolence, and love? In The Book of Origins, author Ivonne Delaflor presents lessons she received that propose a new vision of a universe, in which harmony is seen not as something to fight for, but as a natural ebb and flow of events through the choices we make. Throughout a period of five years, Delaflor received more than five thousand messages during conversations with her transpersonal masters. In this text, she does not interpret the lessons but rather shares them in order to help people form better relationships with their inner voices and make sense of their spiritual experiences. A clear and readable map for navigating the harmonic energy dimensions, The Book of Origins supports humanity within the inner ascension process as we evolve as species of consciousness in the here and now and beyond.

Ivonne Delaflor, also known as Swami Amenai, is founder and president of Delaflor Teachings International, founder of Mastery Life A.C., and co-founder of the Higher School for Conscious Evolution. Delalfor splits her time between Santa Barbara, California, and Cancun, Mexico, with her two children and her husband, Toby Alexander.