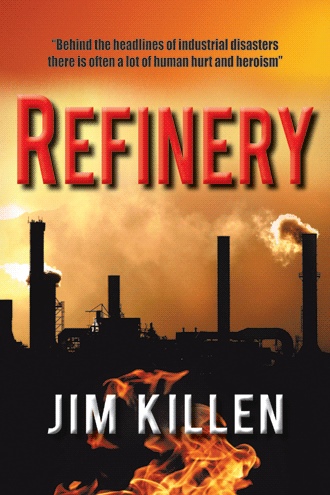 "I Can't believe this is happening." Jared Philips mumbled these words to himself as he clutched the chain link fence by the runway of the old Elington Air Force Base and watched a colum of thick black smoke rise from the Apex Oil Refinery just a few miles away. He knew he had just escaped death in a major industrial disaster. But he had a gut feeling that he was witnessing the disintegration of something even bigger than a part of an industrial complex.

Jared chuckled as a private joke flitted across his mind: I knew if that damned dragon ever got loose, he would play heck with everything. Then he remembered what he had heard about his two friends, Sarge and Deacon. He felt an emptiness in the pit of his stomach. He felt a great sob rising in his throat but he stifled it.

Jared realized that this was the first time that day that he had been able to stand still long enough to think about how he was feeling. He was physically and emotionally exhausted. He was hurting all over. He was feeling an intense pain in both of his hands. He realized that he was clutching the rough wire of the fence so hard that he was hurting himself. He released his grip, crossed his arms against the fence, rested his head against them, and tried to get himself ready for what was coming next. Jared wondered what would be the impact of the things he had witnessed--and what would be required of him. 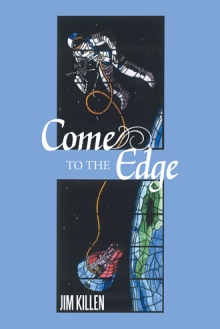 When twenty-seven-year-old Jared Philips lands a job as an engineer at the Apex Oil Refinery in Texas, he looks forward to the adventure. After all, his father worked around refineries most of his life and passed the passion and the knowledge onto Jared. One of the country’s largest oil refineries, Apex Oil is the company’s flagship refinery.

But it doesn’t take Jared long to determine that not all is well in this competitive business environment. Top management is pressing the refinery to become more profitable. Downsizing, outsourcing, and neglected maintenance and improvement of the facilities are just some of the tactics employed to save money. Word is out that the plant isn’t as well maintained as it has been in the past.

These allegations worry Jared, who has the best interests of the industry at heart. But his misgivings are not taken seriously by upper management, and disaster strikes. Jared is plunged into the depths of the drama of human existence, and he experiences firsthand the power of both human pain and heroism.

Jim Killen lives in the Gulf Coast industrial region. He has worked in an oil refinery and has been a pastor to people who work at most levels of the petro-chemical industry.