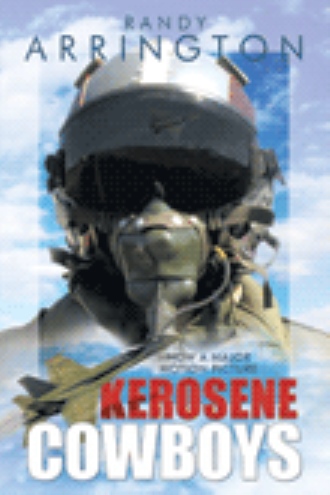 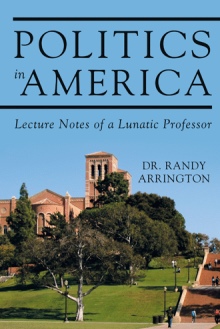 “Weekend warriors” conjures up visions of citizen-soldiers who serve one weekend per month to maintain proficiency in their chosen military career path. But for America’s Reserve Tactical Naval Aviators, that isn’t really the way that it goes.

Attack Squadron Two Zero Four (VA-204), an elite group of Navy Reserve pilots, streak through the nation’s skies out of their home base in New Orleans, Louisiana. These cream-of-the-crop “jet jocks” fly approximately two hundred days each year to preserve and polish their aviation skills. Just before Christmas 1991, the secretary of the Navy activated this band of rough-and-tumble, arrogant aviators to join an active-duty carrier air wing for an around-the-world deployment onboard the USS Enterprise.

Brad “Teen Angel” Ackerman and his band of rowdy squadron mates heat up their cockpits, barrooms, and bedrooms from coast to coast, establishing infamous reputations among their active-duty cohorts.

Randy Arrington is a retired tactical naval aviator who is currently serving as a supervisory air interdiction agent with the Department of Homeland Security in San Diego. He earned his PhD in Political Science in 1998. Kerosene Cowboys is in production to become a major Hollywood motion picture, with an anticipated worldwide theatrical release scheduled for 2010.