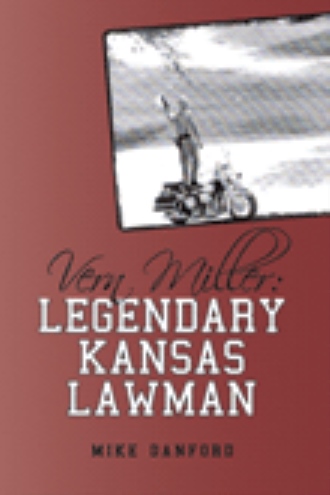 This is a small piece of the history of Kansas. In fact, it’s the story of one Kansan whose fascination for the rules that we’ve made to define the boundaries of our acceptable behavior that grew as he reached adulthood and he decided to make the Law his career. Vern started at the bottom of the chain-of-command as one of the first traffic control officers on a motorcycle, writing tickets to speeders and bouncing drunks in nightclubs during his off-duty hours while he worked his way up the chain of command. At the apex of his career, he was twice elected Attorney General of the State of Kansas and actually ran for the office of Governor of the State of Kansas. His accomplishments while in the various offices frequently set the standard for his successors and he set the marks high enough to encourage his successors to work hard to meet or beat them. Some of the events were quite dangerous, some very painful, but all of the solutions were aimed toward the betterment of our society. 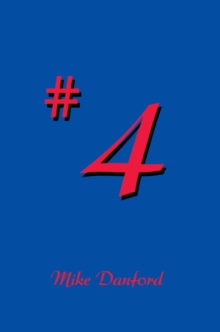 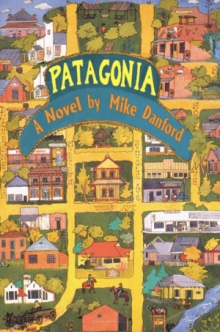 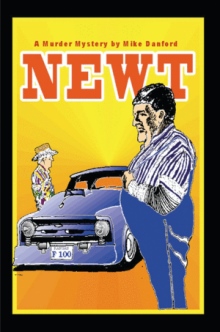 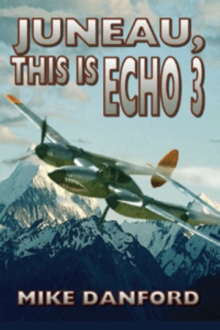 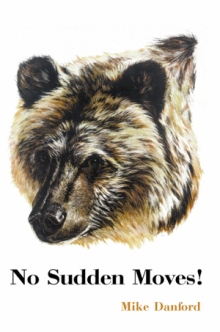 Early in his young adult life, Vern Miller recognized that laws provide the fabric of society; he wanted to be a part of it. As a boy he aspired to be a warrior, and now as an elder statesman in the field of justice, he’s still a champion for the underdog. In this inspirational memoir, author Mike Danford tells the story of a unique lawman whose escapades and charisma are now legend in the state of Kansas.

With more than fifty years in law enforcement, Vern Miller rewrote the book on justice and public service: pursuing criminals with the same gusto he pursued order, social fairness, and public service. Vern Miller: Legendary Kansas Lawman narrates the life of this one-of-a-kind man—from his school days at Wichita North High School, to his U.S. Army service in Korea, to his three decades of public service work with two stints as Attorney General, and his twenty-five years practicing law.

Filled with photographs, this is a memorable portrait of a rare American and a true hero of the law. Vern Miller: Legendary Kansas Lawman emphasizes Vern’s fascination with the rules and demonstrates the commitment of law enforcement officers everywhere to upholding the law.

Mike Danford was born on a working ranch in the hill country of central Texas, grew up in Wichita, Kansas, and spent his career working in corporate America. Danford began writing after his retirement.