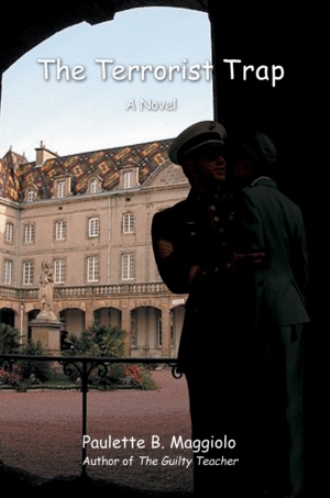 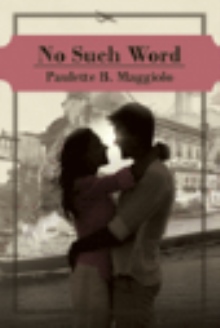 Almidar Kamel, a model cadet at Sundance Military School in rural Norwood, Tennessee, reveres Allah, embraces holy war, hates America, and is preparing for martyrdom. As he listens to his Muslim leaders, he surmises the wait will be short.

Zamrah Musenu, the beautiful daughter of a wealthy and unscrupulous Bulgarian, has been protected by men her entire life. Living in the United States, she discards her cultural shackles and makes her own decisions. However, she's an unwitting connection to her father's activities, planted by U.S. Special Intelligence at Sundance, where Kamel awaits his calling.

Alex Esnecu, a conniving and cunning Gypsy, works as a mule to bring terrorist funds to the United States. When he shows up in Norwood, Zamrah is confused and fearful. But she can't let on that Alex is her adopted brother and former lover. Alex may be spying or have more sinister motives.

As the paths of these young people mingle, Special Intelligence is on the alert. A pregnant student is murdered, and the school spirals into fear. Almidar's disappearance after the death is suspicious, but when Alex brings an encoded warning, authorities puzzle together that a terrorist attack is imminent. Can they decode the message in time to stop the carnage?

Paulette B. Maggiolo came to the United States in 1946 as a French war bride. She holds degrees from The Sorbonne and Columbia University (Phi Beta Kappa) and earned a Doctorate in Modern Languages from Middlebury College in Middlebury, Vermont. She taught for forty years in American schools, including at a military academy. Paulette lives in Virginia, travels extensively, and writes novels.