A TRIAL OF ONE

THE THIRD
IN THE OSGOODE TRILOGY 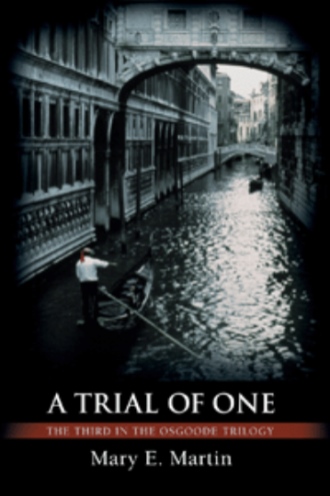 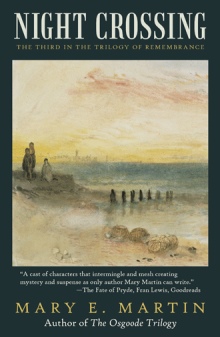 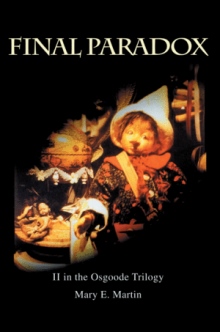 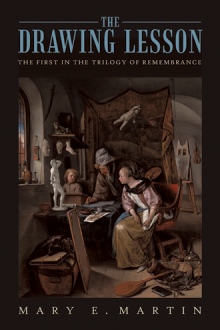 "The gathering of the ravens presages a disturbance of the natural order."

Attorney Harry Jenkins is back in A Trial of One, the final installment of the unsolved saga started in Mary E. Martin's Conduct in Question and continued in Final Paradox. Jenkins is on a frantic search for shares of Elixicorp Enterprises stock, worth over thirty million dollars, for his elderly client, Norma Dinnick. The shares were originally sold to raise money for research into memory loss in seniors. Ironically, no one seems to remember just where the shares might be. Pursuing Jenkins through Toronto and London, and to the darkened, narrow calles of Venice, is Dr. Robert Hawke, a sinister madman who claims to have the cure for Alzheimer's disease. As their chase unravels a decades-old fraud, yet another search is underway for the mysterious Q. Dorothy Crawford, widow of Jenkins' law partner Richard Crawford, believes Q, a jealous lover or angry husband, has murdered her husband. With its memorable characters and vivid landscapes, along with author Mary E. Martin's signature blend of humor and suspense, A Trial of One delivers an ultimately satisfying conclusion to the Osgoode Trilogy. Final Paradox, the second in the Osgoode Trilogy, won a 2007 Honorable Mention in the Hollywood Book Festival.

Mary E. Martin practiced law in a small-estates firm until 1999, when she became a full-time writer and photographer. Married in 1973, she and her husband live in Toronto and have three adult children.