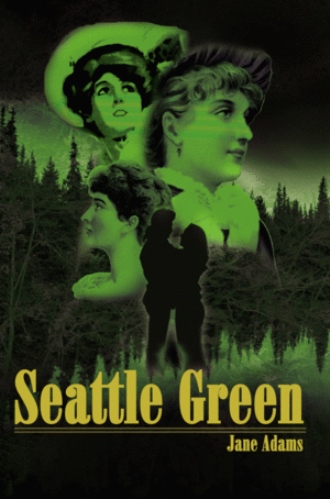 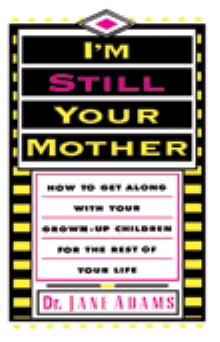 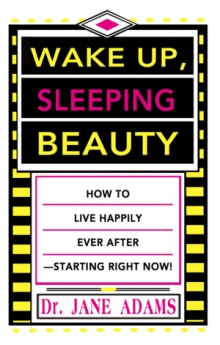 When the steamer Continental sails into Puget Sound in the spring of 1866, it carries a precious cargo: mail-order brides who‘ve pledged their futures to men they’d never met. Among them is Maddy Douglas, a beautiful, headstrong, rebellious fifteen year old determined to leave her painful memories behind and build a family and a fortune in an untamed wilderness. So begins the Blanchard dynasty, and an obsession shared by three generations of Blanchard women – an obsession with the Seattle land known as Caleb’s Bluff that for the next century will divide wife from husband, mother from daughter, and brother from brother.

Maddy marries Abel, the Blanchard she’s pledged to. But she gives her heart to Caleb, his brother, whose wild romantic soul speaks to her own. Catherine shares her mother’s fierce love for the Blanchard land. But to build an empire and safeguard Caleb’s Bluff, she sacrifices her marriage, denies her true love, and alienates her only daughter.

Natalie runs away from Seattle to escape the Blanchards and find her own destiny as a Pulitzer Prize winning photojournalist. With it comes a last chance at love. But love is not enough, and destiny awaits her in the place she fled, on the Bluff that calls her home.

Jane Adams is the best-selling author of three novels and six nonfiction books which have been translated in foreign languages, selected by major book clubs, and adapted for television. Her work has appeared on line and in national magazines and newspapers, including “Hers” columns in the New York Times and “Take the Challenge” columns in New Choices Magazine. A journalist, speaker and social psychologist, she lives in Seattle.