The Covenant and the Mandate of Heaven

An In-Depth Comparative Cultural Study of Judaism and China 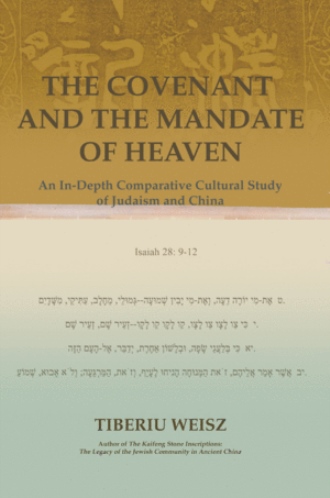 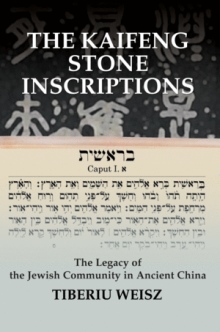 Weisz is the author of The Kaifeng Stone Inscriptions: The Legacy of the Jewish Community in Ancient China, holds a Master?s Degree in Chinese Studies from the University of Minnesota and is working on bridging the gap between East and West. He lives with his family in Minnesota.