A Study in Interpretation 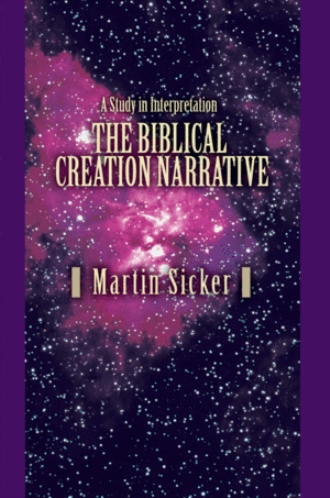 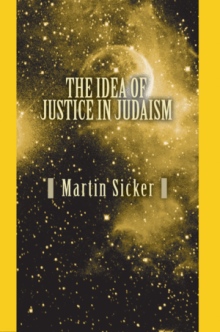 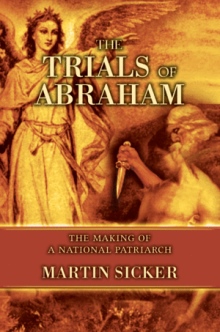 The Trials of Abraham
Martin Sicker
$21.95 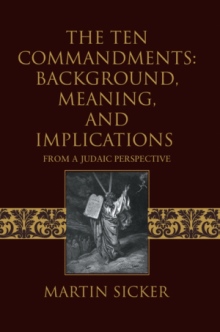 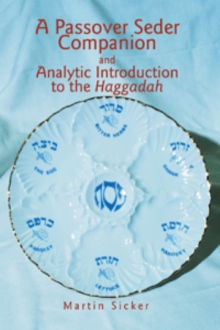 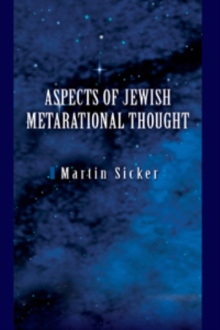 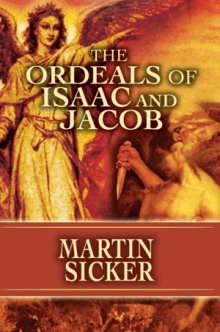 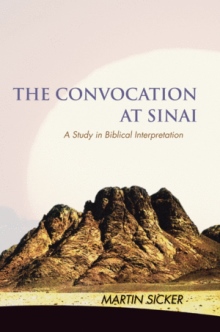 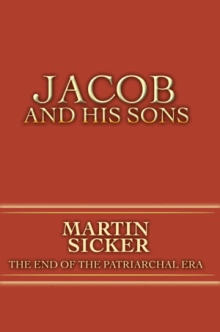 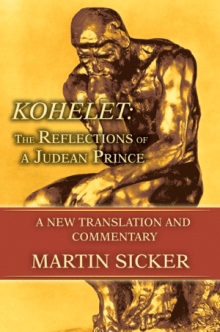 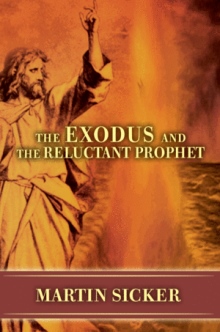 This study of the biblical creation narrative, and the wide variety of ways in which it has been interpreted over more than two millennia, is based on the thesis that, notwithstanding its mythopoeic presentation, the essential purpose of the biblical author is to set forth the most essential elements of a political theology, elaborated further through the other narratives and constitutional writings contained in the remainder of the Torah or Pentateuch, that is to serve as the basis upon which an ideal moral and just civilization was to emerge.

Approaching the biblical creation narrative from a political perspective entails dealing with a number of significant interpretive issues, one of which is the basic difference in approach to the text historically taken most Jewish and Christian scholars. For many of the latter, the Hebrew Bible, which Christianity dubs the Old Testament, is in its entirety "sacred history," whereas for Judaism it is the Torah, the source document of the spiritual, cultural, and mundane history of Israel as a people and nation, the primary perspective reflected in this book.

The Biblical Creation Narrative explores a number of key interpretive issues that emerge from the text, such as the question of whether its speaks of "creation from nothing," the significance of the divine name used in the narrative, the distinctions between the terms, "created," "made," and "formed" that are used to describe the creative process, and the meaning of the assertion that God rested on the seventh day, as well as some of the political implications of the narrative.

Dr. Martin Sicker is a writer and lecturer on the Middle East and Jewish history and religion. His is the author of 27 previous books including The Rise and Fall of the Ancient Israelite States, Reading Genesis Politically, Rabbinic Political Theory, Between Man and God: Issues in Judaic Thought, The Political Culture of Judaism, The Moral Maxims of the Sages of Israel, The Trials of Abraham: The Making of a National Patriarch, and Aspects of Jewish Metarational Thought.