How to Write a Short Story 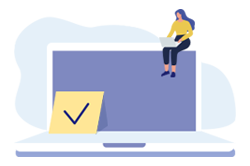 Short stories tend to be… well short. They range in length from 1000-words to 7500-words before being considered novellas. This comes with a unique set of strengths and weaknesses. Writing drafts of a single short story does not require nearly as much time as a full length book, also there is less to pick apart for revision and editing.

But this also means less room to tell a complete story. Less time to establish characters and develop them across an arc, while keeping readers invested in them the entire time. This means you the writer will have to be focused in telling your story, to know going in what is most important for the story you’re telling. 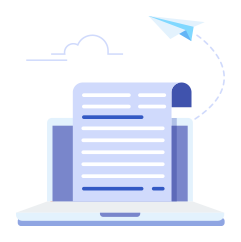 A by-product of their limited word length, short stories are usually self-enclosed. Everything a reader needs to know about the setting, circumstances, and characters is either established in the short story or at the very least implied. First and foremost, the plot and arc within a short story needs to begin and end within that same short story

Short stories can share settings, themes and even characters to a degree. An example, especially as the stories were not released by their author as an anthology, are the stories by H.P. Lovecraft. Many of Lovecraft’s stories, particularly those that have been gathered under the umbrella known as the Cthulhu Mythos, share the themes of cosmic horror and a pantheon of alien, malignant beings that are referenced or have an influence on the short story. 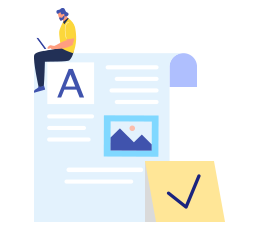 Once you have accumulated enough short stories you can publish them together as an anthology. Contact iUniverse or follow these steps from How to Publish a Book to put your short stories into print.