Bestselling author and seasoned businessman Joe Courtney played in the NBA for ten years with the Chicago Bulls and Phoenix Suns.

Prior to professional sports, Joe studied architecture in college, and following his NBA retirement, he owned and operated a design-and-build firm building multi-million dollar estate homes.

When the economy crashed in 2007, Courtney transitioned to the field of empowerment. As a success coach, Courtney has spoken and trained some of the top athletes, CEOs and Fortune 500 companies. Empowerment is the key topic of his self-published book, “Life Above and Beyond the Rim”, which offers readers ten principles to break through barriers in life and achieve success. “The message is to have people connect with their passion and connect with their dreams and go above the glass ceiling that we all have in life,” he said.

Courtney credits the economic crash with his realization that people lost the “will to dream.” Because of this, he decided to do something about it. Courtney published his book as a tool for others to implement in their life. He advocates for people to take control of their lives and empower others to do the same.

“Being an author to me means that I actually can leave something there,” said Courtney. “It’s a legacy.” Besides watching his book become a reality, having readers tell him that his book changed their lives was the biggest reward, he said.

In a matter of five-and-a-half hours, his book became a bestseller, and the title rose to fifth in the world for the categories of Business and Money.

Now, Courtney’s mission is to share his message with the world. Since publication, he’s held speaking events where his goal was to allow readers to implement his message in their lives. 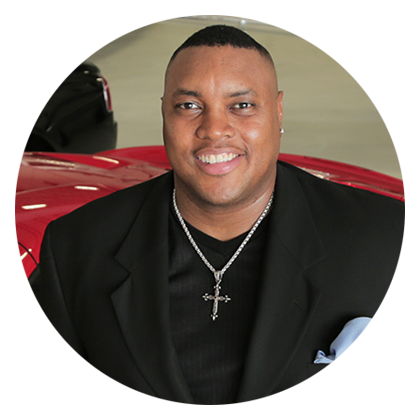 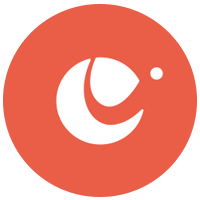 Getting Outside of His Own Comfort Zone

Courtney chose to self-publish with iUniverse, because it granted him the freedom to control key aspects of the publishing process. Having specific self-established goals for the timing and destination of his book, Courtney was hands-on in designing graphics and an interior layout that complemented his vision.

Global distribution was another facet of publishing with iUniverse that appealed to Courtney, especially working in the field of empowerment, he said. With iUniverse’s distribution partners, Courtney’s book has been able to reach people around the world.

Courtney also credits iUniverse’s structured publishing process with enabling him to meet his self-made deadlines. “They were on time, on key, and quite frankly, if anyone held it up, it would be me,” he said. In writing and publishing this book, Courtney applied a key tenet of his book – stepping outside of his comfort zone – to his own life.

“Going through the upper levels of editorial was truly uplifting, as well, because it really helped with the formation of the book, as well as how well the book turned out,” said Courtney.

Advice for a Friend

"What I would tell a friend is, “Go for it. Use iUniverse. They were amazing, and let them do their thing. As a writer you want to get your thoughts and your feelings on paper. Turning it over to them and letting them guide you through the process allows you to breathe. Let iUniverse take control of the process for you, so that you can do what you do best – writing.”" 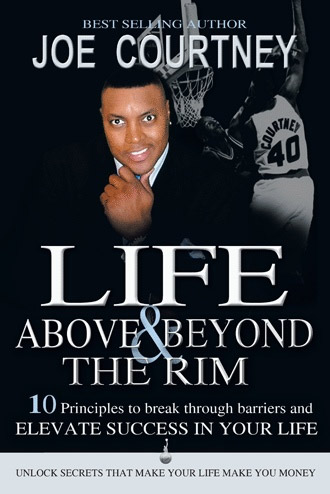 “For me, getting the Editor’s Choice made me feel like I belonged in the process. And the feeling of hitting Rising Star actually gave me the belief that I was a writer, that I had the ability to write and something to contribute to the world.”

In “Life Above and Beyond the Rim,” former NBA player Joe Courtney shares ten principles and techniques he and other successful people have used in order to break through barriers and achieve success above the limits.

“The value of the vision in his book is immeasurable.”

“Joe brings incredible insight to the most essential skills needed to be successful and turn dreams into reality. His book is a must read!” 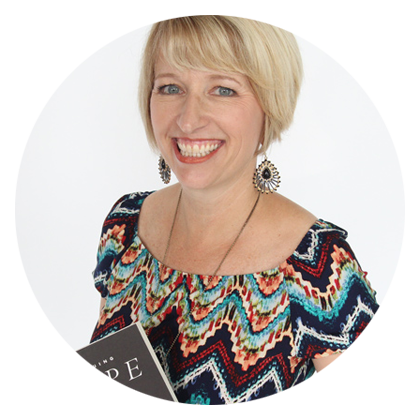 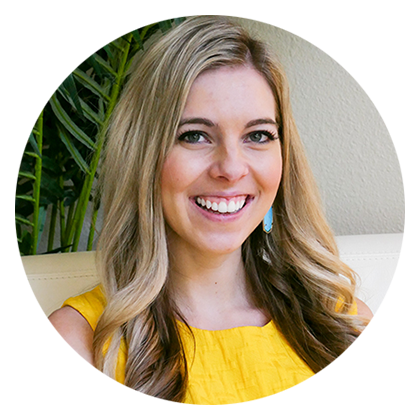