Bringing the Past to Life

J. Boyce Gleason spent a successful career impacting some of the most important events in recent U.S. history and now he’s capturing ancient history through the written word.

Joe earned a degree in history from Dartmouth College where he had the opportunity to study under some of the world’s foremost historians. Ironically, Gleason said, “I always have had a great fear of writing. I even chose my courses in college based on how many and how short the term papers were (hard to do for a history major).”

After graduation, Joe aspired to work on Capitol Hill and spent over a year trying to get his foot in the door. When he was finally offered a job, it was as a press secretary. He almost didn’t take the offer because of the amount of writing the position required. Joe adds, “When I sat down to write my first op/ed column for the congressman, however, it seemed to pour onto the page. I finished it in little over an hour. I sat back, startled. How could this be? It was too easy. That’s when I first suspected that there was something more between the written word and me.”

The move to accept the press secretary position and overcome his fear of writing proved to be a wise decision, leading Joe to a 25-year award-winning career in crisis management and public affairs. His work has earned him national recognition and made him a featured speaker and advisor to corporate, academic, civil rights and nonprofit institutions.

Having risen to the top of his profession, Joe chose to follow his passion and become a writer of historical fiction. When the opportunity to take a sabbatical arose, he knew it was time to start the novel he’d always wanted to write, resulting in the publication of Anvil of God: Book One of the Carolingian Chronicles with iUniverse. 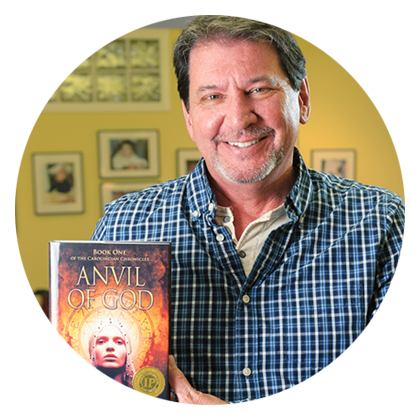 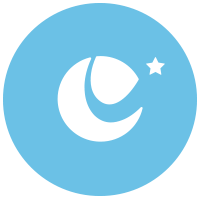 The History Behind the Story

Joe became fascinated by the epic poem titled The Song of Roland while studying Charlemagne in college. He always imagined he would write a novel about the poem, but when it became a reality, finding a place to start the story proved difficult.

Joe said, “I kept going further and further back in time to find where the story really begins. I ended up two generations earlier, writing about the death of Charlemagne's grandfather, Charles the Hammer, and the struggle for power that ensued amongst his children.”

Charles the Hammer was the military power behind the throne of the Merovingian Kings (made famous by Dan Brown’s The Da Vinci Code). Charles intended to put his own children on the throne, but his unexpected death put all his plans into jeopardy. That’s where the story of Anvil of God starts.

Like most families in crisis, Charles’ family struggles with the loss and its implication for their futures. Unlike most families, the choices they make have an impact on an entire continent. The story occurs during a pivotal point in the history of western civilization. The Carolingians – as Charles’s family is called by historians – set the bar for European rulers for the next thousand years. Anvil of God has received great acclaim from critics and readers alike.

Joe is currently working on Wheel of the Fates (Book II of the Carolingian Chronicles). It picks up the story about two months after Anvil ends and brings back most of the major characters. He is also working on a novel about a young Ben Franklin called Sin of Omission.

To learn more about Gleason's experience publishing with iUniverse, watch his interview here. 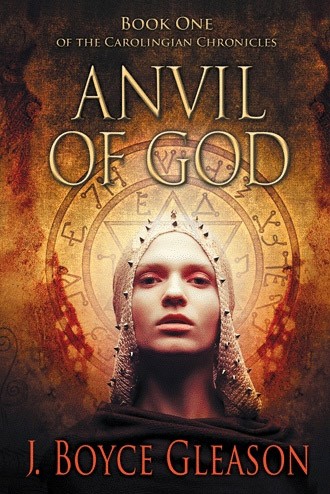 “I always have had a great fear of writing but when I sat down to write my first op/ed column it seemed to pour onto the page.”

It is 741. After subduing the pagan religions in the east, halting the march of Islam in the west, and conquering the continent for the Merovingian kings, mayor of the palace Charles the Hammer has one final ambition: the throne. Only the fact that he is dying stands in his way.

Charles cobbles together a plan to divide the kingdom among his three sons, betroth his daughter to a Lombard prince to secure his southern border, and keep the Church unified behind them through his friend Bishop Boniface. Despite his best efforts, the only thing to reign after Charles's death is chaos. His daughter has no intention of marrying anyone, let alone a Lombard prince. His two eldest sons question the rights of their younger pagan stepbrother, and the Church demands a steep price for their support. Son battles son, Christianity battles paganism, and Charles's daughter flees his court for an enemy's love.

Based on a true story, Anvil of God is a whirlwind of love, honor, sacrifice and betrayal that follows a bereaved family's relentless quest for power and destiny.

“Gleason’s utterly confident novel is the first in a projected series about the 8th century Carolingian dynasty. Gleason’s grasp of (his) characters is nothing short of marvelous; dialogue is sharp throughout, and the book’s obviously vast research is smoothly worked into the narrative.”

“Political intrigue straight out of George R.R. Martin’s A Song of Ice and Fire series, except that Gleason’s novel is based on stories of real people, and this historical “game of thrones” is engrossing, with fast-paced, crisp prose and smart dialogue. An enticing read, sure to please lovers of historical fiction and political and religious intrigue.”

“Sweeping Historical Epic. Anvil of God moves at a swift pace, accentuated by its engaging characters and tension-filled plot. A perfect narrative pace that sustains attention with suspense.”

“Literally unputdownable: as good as anything written by literary giants such as Ken Follett, Bernard Cornwell, Philippa Gregory, and Stephen R. Lawhead. The first installment of Gleason’s Carolingian Chronicles, this debut is a “must read” for anyone who enjoys historical fiction.” 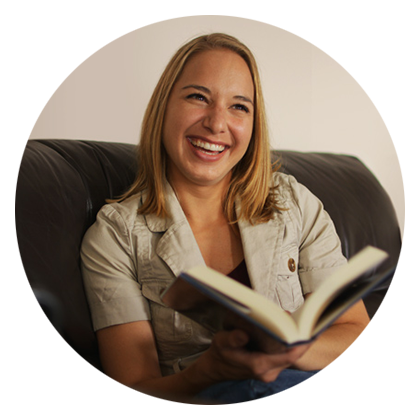 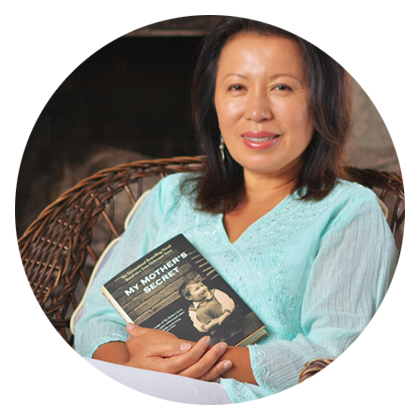 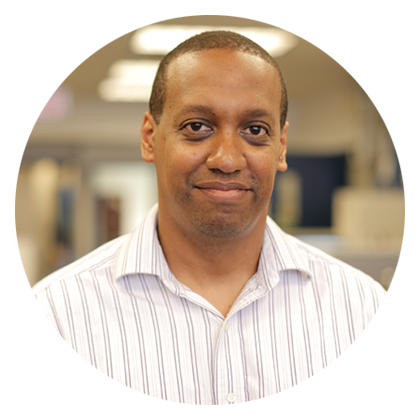 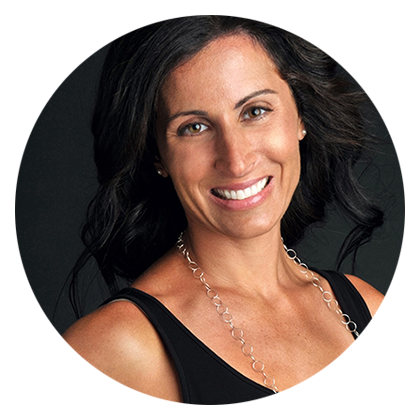