The Paradisal Days of the Light-Bringers 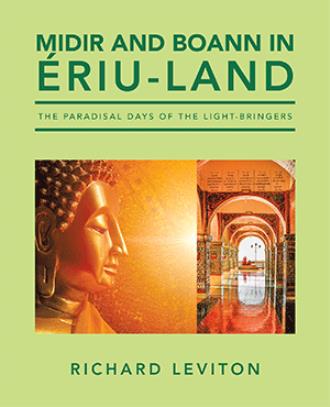 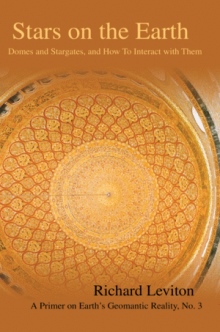 Stars on the Earth
Richard Leviton
$28.95 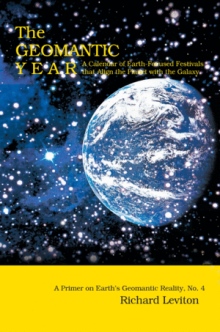 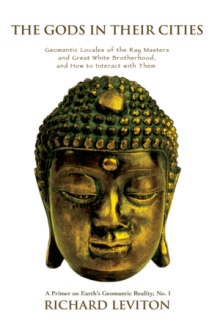 The Gods in Their Cities
richard leviton
$21.95 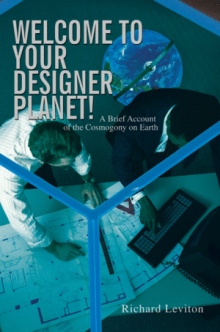 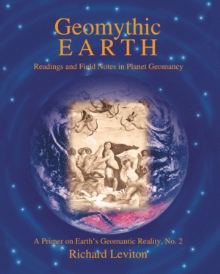 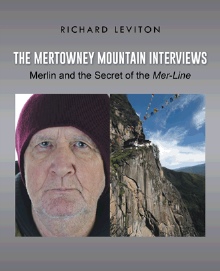 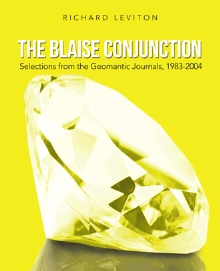 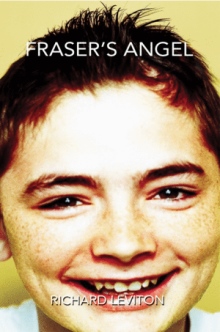 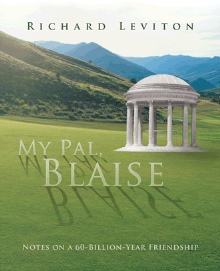 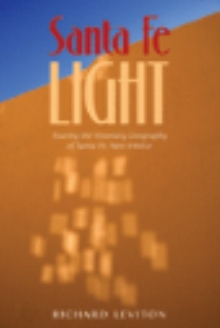 “The truth of Lucifer and Sophia is the world’s biggest secret,” said Joe. “To get this story right, you basically have to retell the history of reality itself.” That’s what Joe, Mike, and Ronald, pals since childhood and now in their late sixties, set out to do. Lucifer and Sophia were the first two archangels ever created, but their reputations today are in ruins or obscurity. They want to find out why. After much travelling and on-site investigation, they discover that the true story of these two primary archangels is not what people have thought. It is the key that unlocks the purpose and destiny of the Earth. The final outcome of humanity is implicated too. Many diverse cultures maintain cultural images of these two figures, and in many cases, their images are positive, uplifting, even comic. This trio of geomythic researchers take the Greek icon of Prometheus bound on Mount Caucasus for defying Zeus as their rallying point and seek to probe its true meaning. Mythic images, especially old ones, need to be decoded for the modern mind. They tend to have layers of meaning and you shortchange yourself if you either dismiss them or take them only on a literal basis. You have to jump into them psychically, put them on like clothes, and get mythopoeic about these old stories. Along the way, as they visit sites in America, the British Isles, Japan, Uzbekistan, Zimbabwe, Chile, Mexico, and other far-flung locales, they’re assisted by angels, Ray Masters, and the genius loci of the many sites that preserve a myth of these two archangels. Foremost among the places visited is Ireland, the legendary Emerald Isle, and it turns out this island nation, anciently called Ériu-Land after its presiding landscape goddess, has a pivotal world role to play in the restitution of these mythic figures and the future well-being of the planet and its humanity.