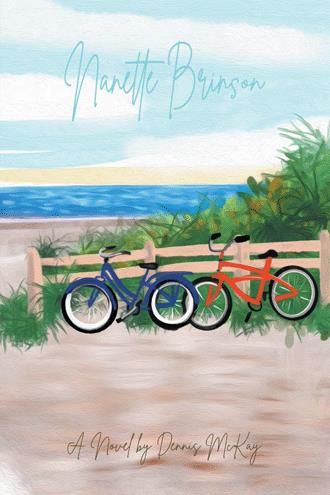 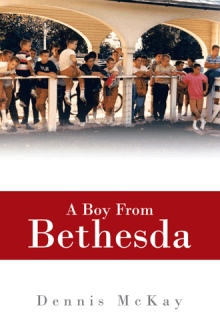 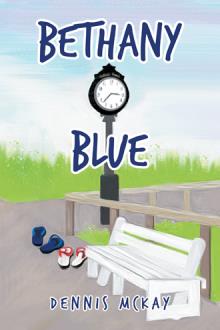 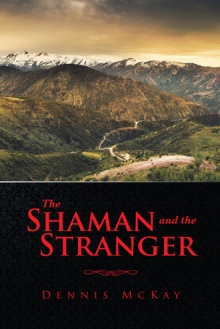 The Shaman and the Stranger
Dennis McKay
$13.95 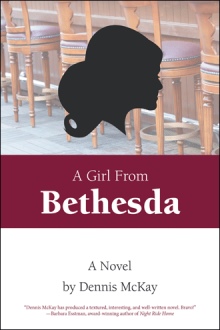 A Girl From Bethesda
Dennis McKay
$13.99 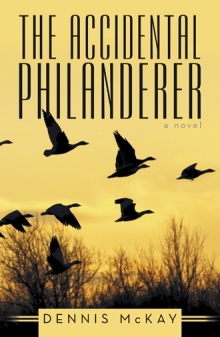 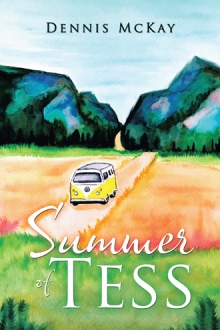 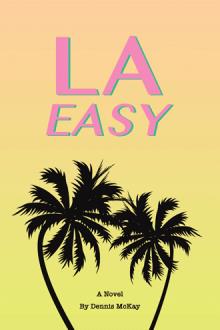 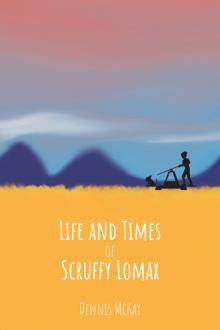 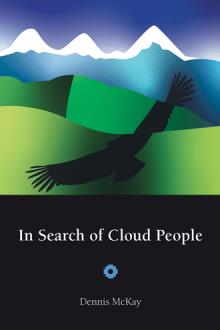 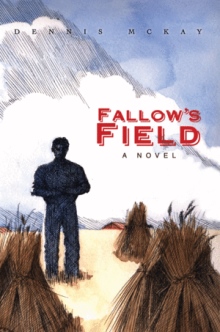 After the death of her husband of forty years, sixty-year old Nanette Brinson sells her home in Chevy Chase, Maryland, moves to Pleasantville Florida, and begins the process of starting her life anew. She hires a handsome handyman, sixty-four-year-old Devin McCortland, for a project at her new home and soon a romance develops, along with Nanette resurrecting a career on stage that she abandoned after marriage. But when a smooth-talking beau from Nanette’s past enters the scene, with promises of a Hollywood audition, all bets are off, as Nanette must decide on fame or love.

Nanette Brinson is Dennis McKay’s thirteenth book and twelfth novel. He has been a member of the Writer’s Center in Bethesda, Maryland since 1998. McKay resides in Chevy Chase, Maryland and Bethany Beach, Delaware with his wife Tina.