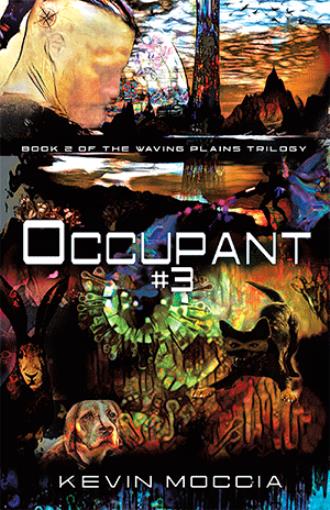 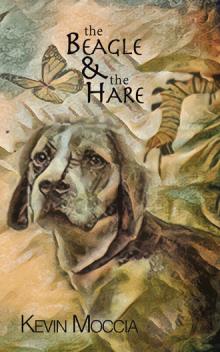 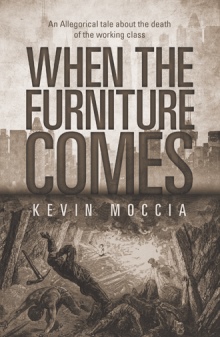 When the Furniture Comes
Kevin Moccia
$27.95

The second book of the Waving Plaines Trilogy, Occupant #3 follows recovering war veteran Clarence Clay through a Petri-dish world manifested by big pharma to trace the spread of induced contagions. It is a tale outlining the fact that every speck of human garbage has an address and every vaccine has a history.

Kevin Moccia, gradute of the National Shakespeare Conservatory, appeared on Broadway as Gilley in the 1986 tony award winning play, “I’m Not Rappaport.” Kevin served as the Artistic Director of the Bach d’or Theater and is the author of the full length plays, “Winter’s Harvest”, “King Me!”, “No Gas”, “Shrove Tuesday”, “Anatole’s Leg”, “The Page”, his one man shows include “The Last Vineyard 2154” and “The Unicorn Salesman”, peformed in NYC at HERE, and upon the now raised, best off-off broadway stage, The Vortex Theater, off the gang planks in Chelsea...where Kevin met his wife of nearing 40 while Regina was filling in for an actress in “Rosemary and Gordan”, by Steve Bellwood. Kevin’s other literaray works include, “When The Furniture Comes”, a NYC construction fable about the fall of man, and the first book to the Waving Plains Trilogy, The Beagle and the Hare. Films: “Lions Den”, “PVT Chat”, “Crypto”, “Bad Hombres”.