On The Way To The Pulpit 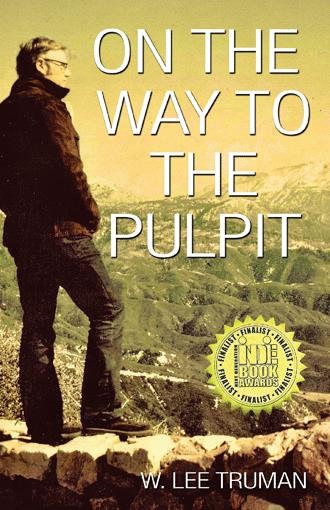 Have you ever caused an explosion in chemistry class? Wired the hall lockers? Was your glove compartment stuffed with ignored tickets? Did you live in shacks, garages, and tents? Did you have 74 addresses by the time you were 12? This book traces the life of Lee Truman, who against all odds became a pastor. As a child, constantly moving meant beating down the bullies on each new school playground. High school was a mix of racing cars, getting into trouble, and finally, learning about being a Christian. A friend urged him to leave engineering studies for Bible School, where he excelled in pranks and skiing. With a Bible school certificate, he enrolled in Taylor University and met his wife, Ruth. Seminary education followed at Emory and Drew Universities. Back in California he was ordained and appointed to a basement church. Eight churches were spread out over forty years, resulting in 1,470 new members, 670 marriages, and 592 baptisms, plus new buildings, church buses, and nursery schools. The story also includes the adventures of leading youth work teams to Africa, Israel, Australia, Italy, and India. Retired, he and Ruth live in Camarillo, California.