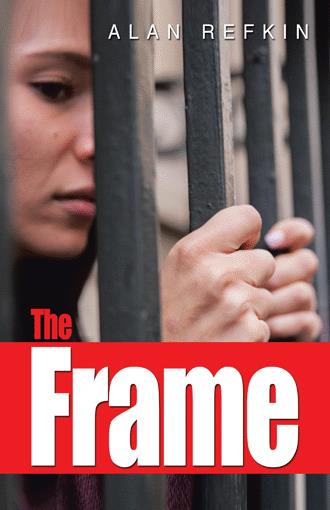 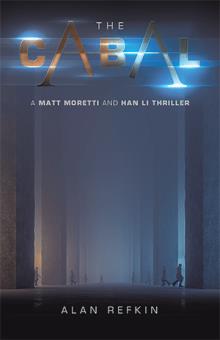 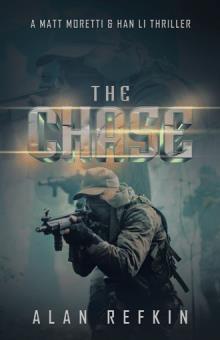 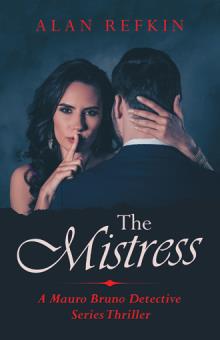 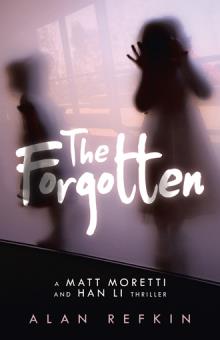 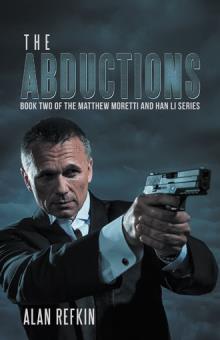 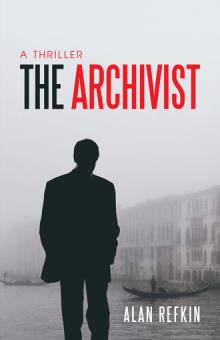 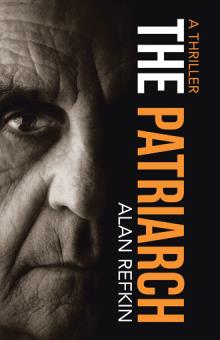 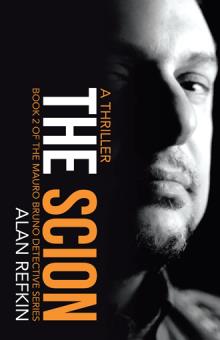 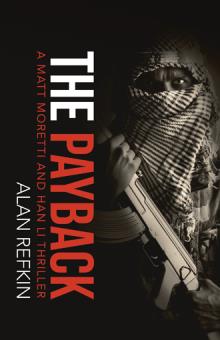 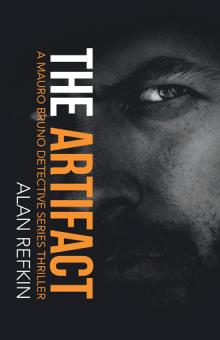 An Italian shipbuilding magnate and a prostitute are found dead beside each other in the bedroom of a luxurious mansion at a famous resort in Bali. A hidden security camera shows the only other person to enter that room was the victim’s ex-wife, the resort manager. When the police discover she volunteered to help room service at the last minute and delivered the food, which the autopsy confirmed contained the poison which killed them, she moves to the top of the suspect list. As if to put a cherry on their case, the police find a bottle of that poison in her purse. Turning to the only person she believes can help, the accused murderess asks Gunter Wayan, a disgraced former police detective turned private investigator, to take the case. Believing it to be a waste of time, given the pile of evidence against her, he grudgingly accepts. However, as he delves further into the evidence, he finds that perception is not reality.

Alan Refkin has written nine previous works of fiction and is the co-author of four business books on China, for which he received Editor’s Choice Awards for The Wild Wild East and Piercing the Great Wall of Corporate China. In addition to the Wayan Gunter series, he’s published the Matt Moretti-Han Li thrillers and the Mauro Bruno detective series. He and his wife, Kerry, live in southwest Florida where he is working on his next Gunter Wayan novel, The Arrangement. More information on the author, including his blogs, can be obtained at alanrefkin.com.