A Novel of Historical Fiction 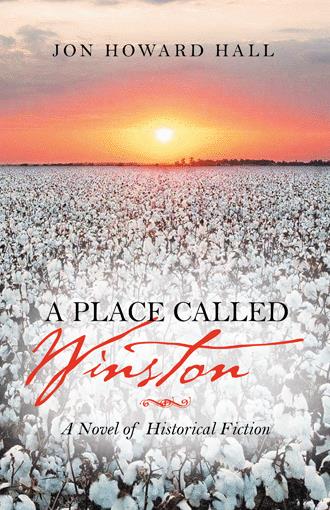 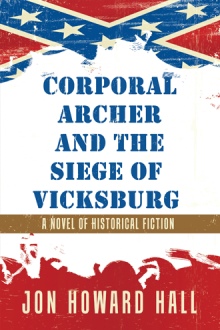 Corporal Archer and the Siege of Vicksburg
Jon Howard Hall
$13.99 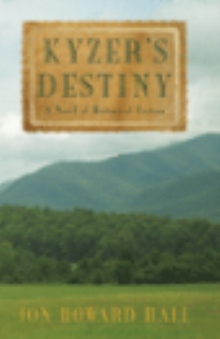 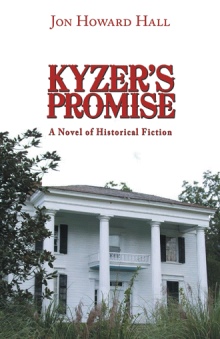 The Free State of Winston is a peaceful place anchored deep within the heart and soul of Cole McTavish from Winston County. Following the incident at Looney's Tavern on 4 July 1861, this adventurous young man sets out from the town of Double Springs to embark upon the path he has chosen for himself. The civil war has already begun while many fathers, sons, brothers, and husbands everywhere are facing individual life changing decisions concerning the main issue of slavery. With the continued secession of the southern states from the Union, and now, the threat of Winston County to secede from the State of Alabama, Cole must believe he has made the right decision. Now, his very life will depend on it. The love of his country is the driving force behind the sole determination of this fearless young man. Will this be enough to bring him back to a place called Winston?

Jon Howard Hall, writer of historical fiction, enjoys researching and writing about certain events that took place during the time period 1840-1865 in the Deep South. His delight is simply taking a particular event from that time and weaving it into a fictionalized novel. Throughout his writing career, Hall has visited numerous battlefields, cemeteries, old mansions, and other places of historical significance to gain insight for a fresh take on a past event in American history. Hall has spent over fifty years traveling to and from Winston County since it is his wife and her father's birthplace. His longtime interest in hearing varying tales about "the free state of Winston" led him to further research and write about the bold little county located in northwest Alabama. He resides in St. Clair County with his wife of 54 years while also continuing the restoration of Simplicity, his Greek Revival cottage built in 1834 and located in Alabama's Black Belt region. A PLACE CALLED WINSTON is his fourth novel.