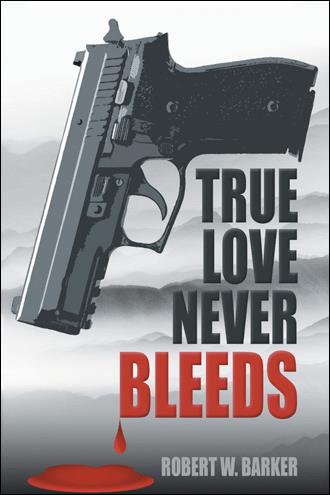 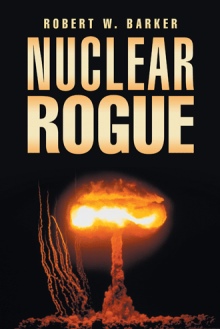 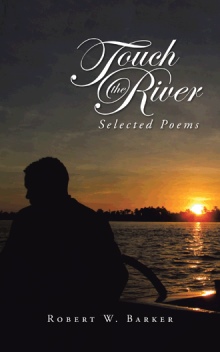 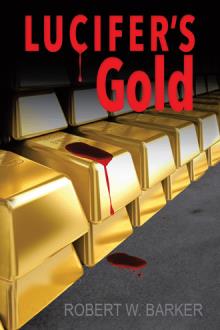 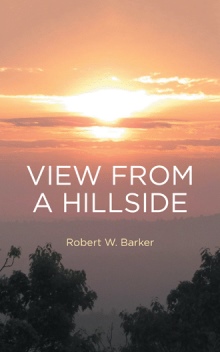 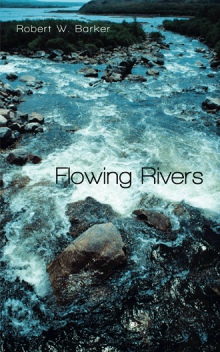 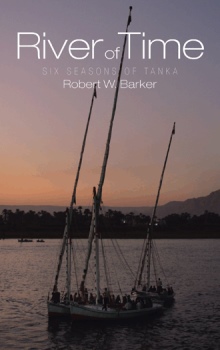 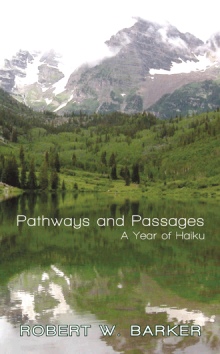 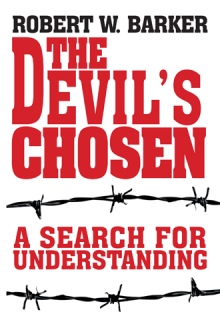 True Love Never Bleeds is a fast-paced, multilayered thriller, with a love story fraught with contradictions and potential for betrayal. With the background of the election of a Fascist president in the United States, old enemies attack Peter Binder and his lover, Maria Davidoff, on the shore of a frozen, Canadian lake. Peter, a geological explorer and troubled former SEAL, and Maria, a former Russian spy once tasked with Peter’s murder, survive the attack. Investigators discover a listening device in Peter’s cabin. Who has been listening to the conversations in the cabin? And why? Using old accusations of murder, from when Peter served in Afghanistan, the CIA holds him to a contract. Alden Sage, advisor to the former president, brings release, but with a cost – one last job. Russian interests work with North Korea to fast-track development of Cerro Nublado, a highly controversial copper deposit in Peru. Alden suspects a hidden agenda, and a secret at Cerro Nublado that may threaten the safety and security of the entire free world. Alden tasks Peter with discovering that secret, but Maria angrily insists he must stay away from Peru. Will Peter survive the multiple and vicious attacks on his way to Peru and Cerro Nublado? Will he survive El Come Huevos, The Egg Eater, who tortures his victims before he kills them? Do the rocks of Cerro Nublado really hide a dangerous secret in plain sight? Even if Peter survives the hidden Russian agendas, relentless attacks, and the world of the Fascist president, can he survive his love for Maria? In the end, he must search in the jungle, for the truth at Cerro Nublado, and he must search in his heart, for the truth that is Maria.