Blame It on Texas 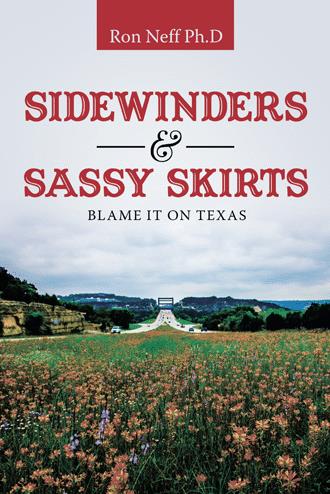 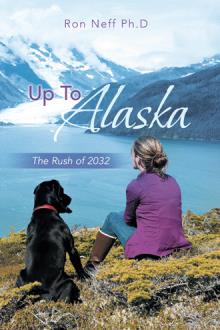 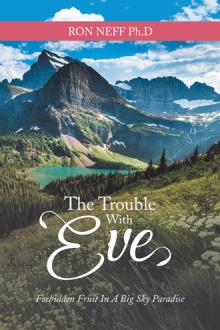 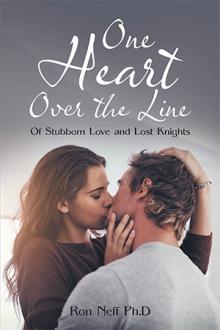 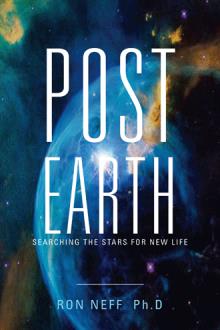 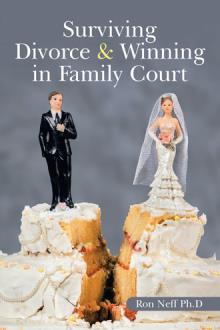 Steve climbed highline poles tending powerlines out on the prairies of Travis County. With his casual bravery, deep voice and that deliberate gait to his long stride, the county lineman was the ideal that other “sidewinders” looked up to. In fact, some of his friends wanted to bring back Western movies, with Steevo starring as the lead in “The Last Shootist.”

Steve thought that movie talk was just “pie in the sky.” Besides, his Uncle Max had more serious plans. Max was leaving his insurance company to Steve. Built from scratch by his own efforts, that company was Max’s legacy. Unfortunately, there were other relatives who didn’t respect his wishes. Could Max’s company be saved?

Sally was the star barmaid at The Rockin Wheel. Steve didn’t know where he stood with Sally. She was sweet to him one day, and nothing but sass the next. Of course, being Steevo, he had other female attention. Soon he would be caught in a love triangle between himself, Jodie Rose and Marla. Jodie Rose had been his main squeeze for years and Marla was now the executive secretary for Max’s insurance company. Something had to give.

Despite Steve’s doubts, his friends had formed Silver Spurs Productions. Thanks to Christy, a talented marketing expert, they would sell thousands of shares of stock. Gunther, a widely published novelist and another member of their circle, was writing a screen play. Would Steevo soon be gracing the big screen in the role of “Dead Eye Luke?”