An Epic Adventure to the West 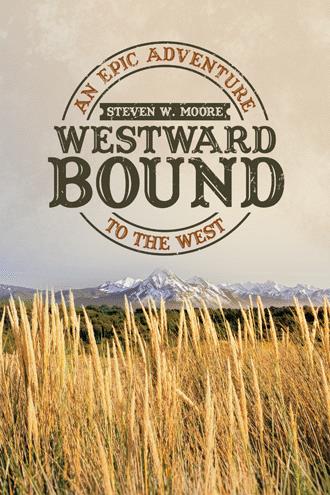 “Douglas, don’t answer him. He’s just here to start some trouble,” William, one of the poker players sitting at Douglas’ table told him. Henry reared back with his right hand and slapped William across the cheek. William went crashing to the floor. “Well,” Henry said smugly, “now there’s room for one more.” He walked over to the other side of the chair where William had been sitting, where he now lay unconscious, and kicked him out of the way. “Bartender! Kick this gentlemen out of this damn place,” Henry said as he took the chair that had belonged to William and forcefully moved it back so he could have a seat amongst the gentlemen, in addition to Douglas who was now sitting directly across from the vane Henry. All the men at the table were extremely intimated by the rich and powerful man from the Erie Canal project. All except one that is, and that man was the young Douglas. Douglas Chism was a very successful blacksmith in New York City. What made him so successful was his notoriety as being so good at his craft at such a young age. He worked long hours, six days a week, every week. He needed to, his younger brother and sickly sister relied on him for not only financial means, but also to be the role of both father and mother to his younger siblings. Douglas’ mother died from polio when he was only three years old. His father later died of the same illness eleven years after, later, when Douglas was fourteen. Hence the reason as to why he was such a talented blacksmith at such a young age. He had been supporting his family since his father died. As a result, he had a good work ethic, which in turn helped him thrive at his craft. Because he was on his own at such an early age, not to mention the fact that he had to take care of his brother and sister, it made Douglas tough, and not easily intimated. So when the six foot five, two hundred and fifty pound Henry, wealthy and powerful as he was, stepped onto the scene in the smoke filled room that evening to show off his brazen qualities, the six foot, hundred and fifty pound Douglas didn’t bat an eye. And Henry picked up on it right away. He gazed at the young blacksmith with squinted eyes as the smoke from his cigar covered his face. It was an instant showdown in masculine character that Henry was determined to win, and he figured the best way to dehumanize the young Douglas was to whip him at poker. Henry slammed his fist down on the table upon taking his seat. “Because I just sat down, we’re starting a new game!” he yelled his command out at the other gentlemen. Douglas rolled his eyes at the boisterous Henry after Henry caused a scene from the other bystanders in the tavern due to his uproar at the table. Henry caught the little gesture from Douglas. This infuriated Henry, and it now caused him to plant a bull’s eye right on the young blacksmith’s forehead. “Deal!” Henry shouted as he continued chewing and puffing on his now short cigar. Douglas just sat on the opposite side of Henry, tapping his fingers on the table with squinted eyes directed right at Henry. Henry looked through the smoke of his cigar at Douglas with a crooked grin, as if to say, “You’re mine little fella.” 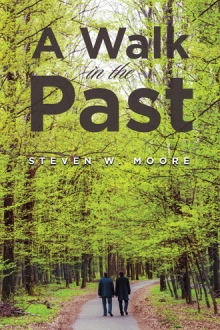 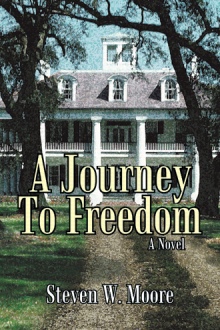 Based in the 19th Century, Douglas Chism was a poor, brash, young New York City Blacksmith. He was very talented in his trade, the best in the entire city, but was also good at something else, poker. One night, and over a poker game, in a busy New York City saloon, would change Douglas' destiny for the rest of his life. As a result of that poker game, he would embark on a journey that would take him and his family out west. It is an unforgettable journey that would see triumph, heartache, and a little luck. Come along with Douglas on an adventure to the west in some danger, intrigue, and some unfortunate moments.