The True Adonten Royal Family of Techiman in Ghana 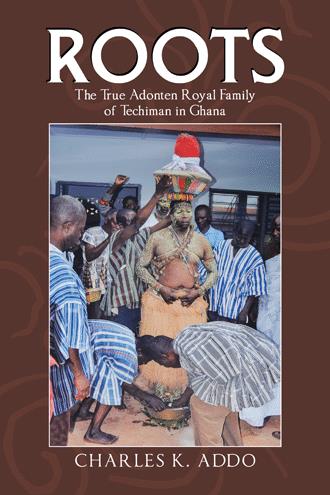 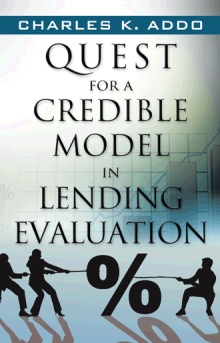 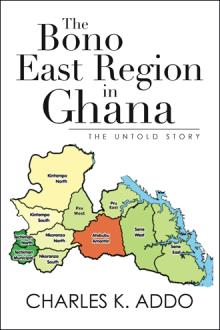 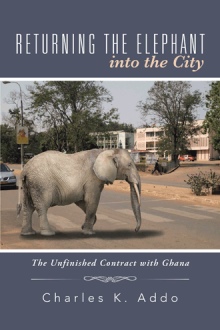 RETURNING THE ELEPHANT INTO THE CITY
Charles K. Addo
$10.95 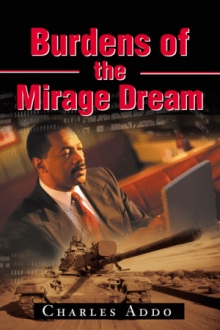 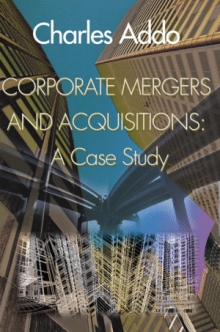 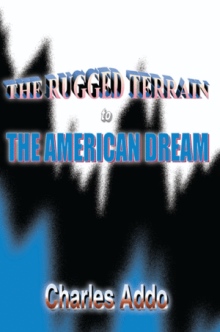 The Rugged Terrain to The American Dream
Charles Addo
$9.95

Nature itself preserves idolatry. From the imposing mountains of the earth to the wondrous planets dancing above the skies, to which we quail in adoration, they represent idolatry of the infinite degree. Religion has transposed earthly idolatry into heavenly idolatry, and connects beliefs as acceptable facts. The Greeks had Poseidon, their deity of the seas. The Chinese had their Guanyin, their deity of mercy. The Egyptians had Osiris, their deity of death. Ours had been Asubonten, our warrior deity, brought from Nyafuma and affiliated with the Adonten Stool. Traditional inter-tribal war campaigns had four military formations, and the Adontenhene stayed in front and led the warriors. Two Adonten Royal Gates emerged at the inception of the Stool some two centuries ago: the Nyafuma and the Aboabo Gates. Whereas the Nyafuma is the cradle of the Stool, the Aboabo has thrived, due to the Nyafuma’s lack of vigilance. However, the preeminent blackened Stool in the Adonten Stool room still remained that of the Founding Adontenhene, Tomfuor Nana Kwabena Kra, from the Nyafuma Royal Family. This makes the Nyafuma Family eternally inerasable. The Takyiman State Book was gracious to admit that the Adontenhene Royal Family originated from Amowi and settled in Nyafuma in Nkoranza, before relocating to Tunsuase in Techiman. And, as if by design, the Asubonten Manu deity provides the ‘living’ proof of the true Nyafuma Royal Family, through its traditional ritual engagements with the Adonten Stool. This book traced the true Adonten Royal Family through the First Adontenhene Tomfuor Nana Kwabena Kra, and his four sisters, Asabea, Amoakowaa, Amobea, and Asiraa.

Charles K. Addo, PhD, is a former Lecturer at Catholic University in Ghana and Mercy College in the USA. He is the proprietor of OMIS, a basic school in Techiman, Ghana. He has published several books.