I Was a Foster Carer 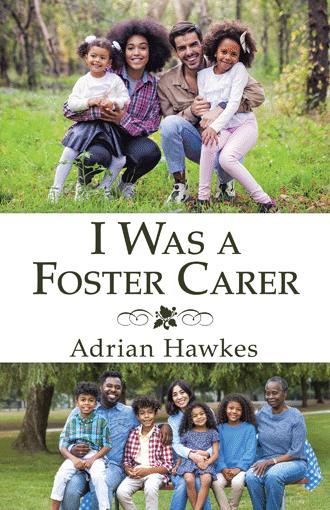 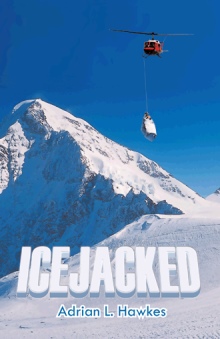 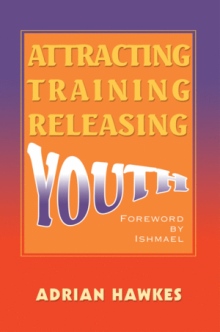 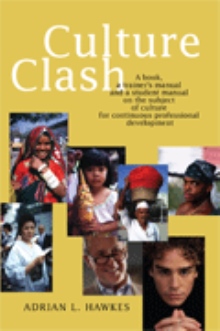 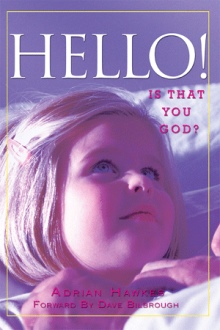 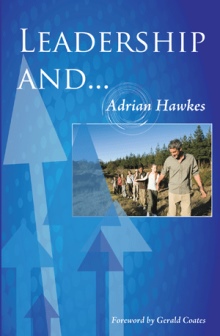 As a social worker and foster carer, I am inspired sometimes and frustrated often. In this book Adrian skilfully challenges statutory and voluntary complexities asking us to consider a simple question "does this work for this child?" For those that have considered fostering or have fostered, for those that have dedicated themselves to improving outcomes for vulnerable children....... there is no quick fix or even a 'right way' but just wonky wheels that need reinventing. Here Adrian skilfully challenges statutory and voluntary complexities but through it all inspires all of us to question "are we listening to the child & each other and is this working?" Blair Mortimer Bsc Social Work. Statuary social worker. Adrian is a believer in God and in people. His real-life stories from fostering are told in a raw and honest way. At a time when more foster homes are needed than ever before there are surely many who will be inspired by his humour and vulnerability to dare to start the journey into fostering for themselves. Both joys and challenges will lie ahead but Adrian has shown that there are many who will one day look back at their lives and thank God for precious memories of the little things you did, and said, and quite simply the fact that you were there - for them. Stuart Lindsell BA Theology. Social Pedagogue Trainer for Foster Care.

A native of Birmingham, United Kingdom, Adrian Hawkes’s first daytime job was in the fashion trade. His evening activity was leading a team of young people running youth events around the city and, ultimately, in the very centre of Birmingham. This team of four led more than a hundred young people. Every Sunday night at 9 p.m., their youth events brought hundreds of young people together. Moving on after many lucrative years in the rag trade, Adrian worked for six months in Port Talbot, Wales, helping to establish a church there. From that experience, Adrian believed he should train in theology and received his training at Capel College, Surrey, England. After training, Adrian was posted in the North East of England. He was there for five years, getting married a week into the job. Adrian was then posted to North London to take charge of two separate church communities. By this time, he was part of a small family community himself, having not only a wife but also two small children. Forty-seven years on, London is still his home. The church community he worked with grew to many hundreds. He then reached out, establishing independent sector schools and nurseries, housing, and work for the unemployed. At one stage, the church employed more than three hundred people. Adrian is on the board of several companies and involved in all sorts of activities, all for social good. He travels extensively, working and advising groups in Switzerland, Sri Lanka, Germany, Canada, and France. He is also on the trust of a community in the United States of America. Adrian has been invited to speak at the United Nations on the need to do something positive for refugees and displaced persons worldwide. Following a traumatic experience with one young person in particular, Adrian and his wife, Pauline, decided they needed to understand such youth and how to effectively help them. They signed up to a local authority training course. The training displayed the contemporary need for foster carers. It was a no-brainer as far as they were concerned. They fostered for over fifteen years, fostering emergency cases of over thirty young people over those years. I Was a Foster Carer tells of some of the stories they experienced at that time. Adrian has sometimes amalgamated stories in the book to make his point. However, please note that every story told, no matter how strange you think it is, actually and factually took place. I Was a Foster Carer asks, Could you be a foster carer?