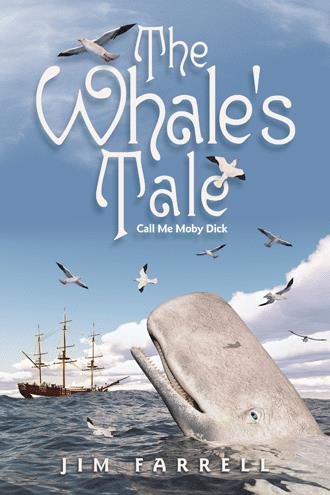 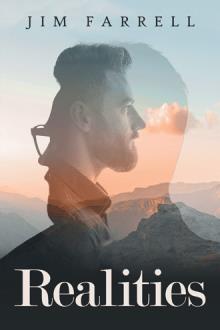 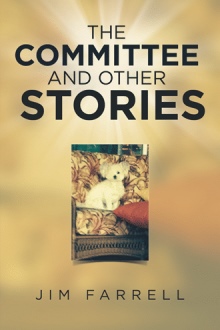 The Committee and Other Stories
Jim Farrell
$20.99 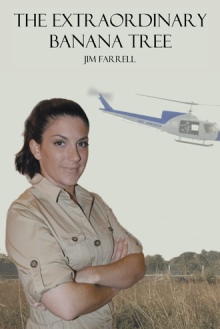 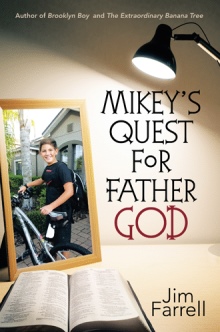 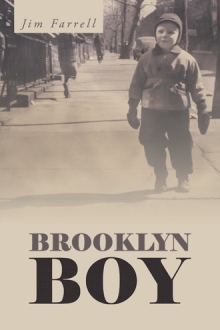 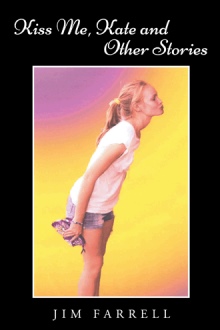 Kiss Me, Kate and Other Stories
Jim Farrell
$18.95

Herman Melville’s version of Captain Ahab’s great chase after Moby Dick is considered the “great American novel.” However very few living Americans have read it. It is considered too difficult or too tedious to get through. Herein is Moby Dick’s version of that chase. Besides giving readers a look at the adventure from a different perspective, Moby Dick has attempted to tell the story in a manner that is more enjoyable for the modern reader. Besides meeting all of Herman Melville’s wonderful characters, the driven Captain Ahab, the too-loyal First Mate Starbuck, the conniving Second Mate Stubb, the nasty Third Mate Flask, the colorful harpooneers, Queequeg, Tashtego, and Daggoo, and, of course, Ishmael, the narrator and sole human survivor of the story as told by Melville, you will meet Moby Dick’s parents, his BirthPodMates, and his love, the beautiful MeiWaang. You will discover that sperm whales have an involved and fascinating culture and history. Moby Dick’s life began in the South Pacific Ocean in the year 1800. He meets Captain Ahab for the first time in 1847 on The Line (the Equator), where he severs one of the captain’s legs. The delirious Ahab returns to Nantucket where he bides his time until he can obtain another command. He gets that command, of the Pequod, and with one ivory leg, sets out to seek revenge for the loss of his leg. This is the story of Moby Dick’s birth, calf-hood, young adulthood, and maturity, culminating in the Final Conflict with Captain Ahab in 1850.

Jim Farrell earned a master’s degree in accounting from the University of Rhode Island and a bachelor’s degree in philosophy from the Gregorian University in Rome, Italy. He spent eleven years in a Roman Catholic seminary, served as a captain in the United States Army, and worked with Air America in Vietnam. Now retired, he lives with his wife, Marianne Collinson, in Palm Coast, Florida. He has published six novels and two collections of short stories.