The Science behind Seventh-day Adventist Success 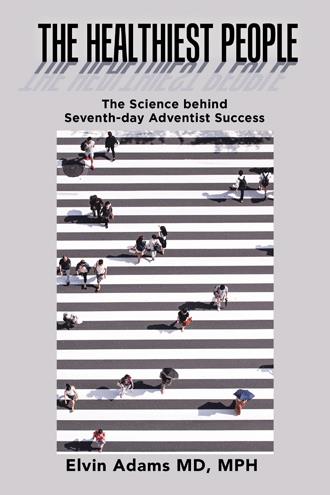 Health is precious. Health peaks for most people between the ages of 18-25. Too often it is downhill after that. You dread the decline. You get a wrinkle here and add an extra pound there. Your blood pressure creeps up along with your blood cholesterol level. Your metabolism slows down. You aren’t sick but you clearly don’t have the energy you used to have. Can anything be done? Yes, there is living among us an entire population of exceptionally healthy people. These are the Seventh-day Adventists. They are the healthiest group of people in the United States and probably the entire world. Adventists have less cancer, fewer heart attacks, enjoy better health and live longer than the rest of the nation. This isn’t hype but an established fact confirmed by scientific research. Seventh-day Adventists have been studied for more than 70 years. The results have been published in over 460 peer reviewed scientific publications. The Adventist Health Studies are so important to our national health that they have been largely funded by the U.S. Government. 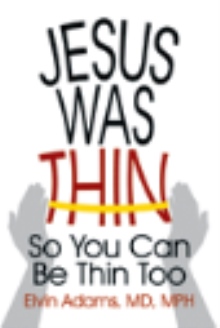 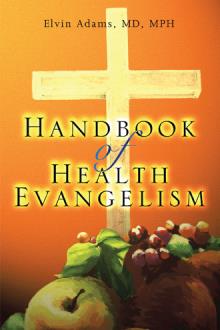 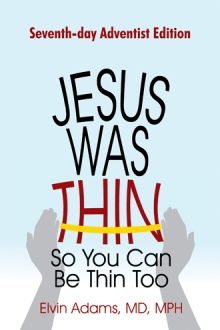 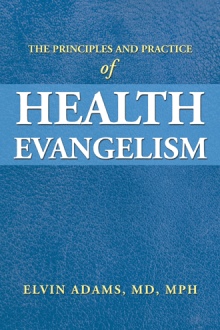 There are unusually healthy people living among us. They have been rigorously studied in a scientifically accurate manner. Established facts about the good health of these people have been published in hundreds of scientific papers. The plain facts are often buried in confusing tables and complex graphs. Various analytic tools have sifted the data and complex formulas express the validity of the science. Here, Adams has pulled out for you a mountain of relevant health data from hundreds of sources. He has distilled just what you need to know to live in great health for the rest of your life. For the sake of simplicity, all information is presented in easy to understand bar graphs. Every graph is referenced so the reader can access the original source material. You can put these principles of healthful living to work for you immediately. If you practice even part of what is outlined here, you will start to noticeably improve your health. Start living your best right now.

Elvin Adams, MD, MPH, is a graduate of Loma Linda University School of Medicine and holds a master’s degree from the Johns Hopkins Bloomberg School of Public Health. He is a specialist certified by the American Board of Internal Medicine and is a fellow of the American College of Preventive Medicine. Adams has also been certified as an HIV/AIDS specialist by the American Academy of HIV Medicine. Dr. Adams actively promotes those positive health practices that lead to good health and a long life. But he only advocates principles that have been demonstrated to be valid by carefully constructed studies of human populations that are published in peer-reviewed scientific publications. Adams is the creator of the Best Weigh Nutrition and Weight Management Program and is the author of several books on healthful living. He and his wife have raised three daughters and live in Wilmington, North Carolina.