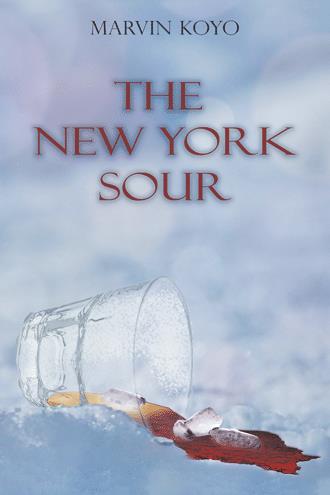 The New York Sour is the following book in the series of Edged Up: My Fair Share for Christmas. In the underworld, businesses are still on the run. The Bracho’s auto repair shop, a family owned business, faces a recession in the last two quarters of the fiscal year of 2018. Some family members are involved in a murder Eddie Bracho and his cousin Felicia are investigating after their arrival back in New York.

Born in September 19th, 1993, Marvin Koyo is a recent graduate student from University of North Texas in the degree of Organization behavioral management. Aside the passion of writing, Marvin loves cooking, listening some music, and watching TV shows.