Revenge of a Queen 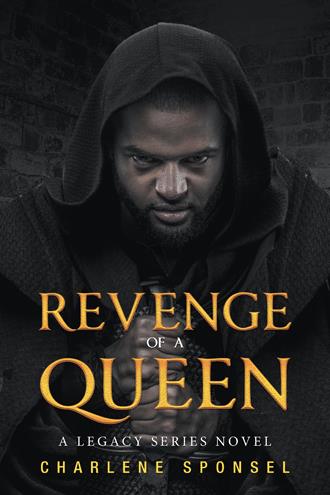 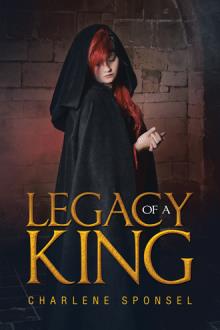 Legacy of a King
Charlene Sponsel
$20.99

Cam did everything the queen asked to secure Lili's safety. The queen lied. After sending Lili for burial, Cam commits to bringing Queen Balia to justice for Lili's murder, but things don't go as planned. Balia gives him a choice, death or unite with the Rainforester Marchioness of Pell.

Cam will alienate his loved ones and risk his life to uncover the true depths of the queen's plans. Time rushes forward and his grief abates, but the guilt of moving on is crushing. When he learns Lili's life didn't end with the peaceful sleep he witnessed, he lands on the one solution that remains.

Kill the queen—a plan akin to suicide. Will it cost him more than he is ready to sacrifice?

Charlene Sponsel lives in North Pole, Alaska, with her husband and three kids. Dark winter weather is perfect for sharing stories with her English bulldog, Puk, who listens without judgment. During the endless summer days, she and Puk explore the wide-open spaces of her beautiful home state. Sponsel is also the author of Legacy of a King, book one in the Legacy Series.