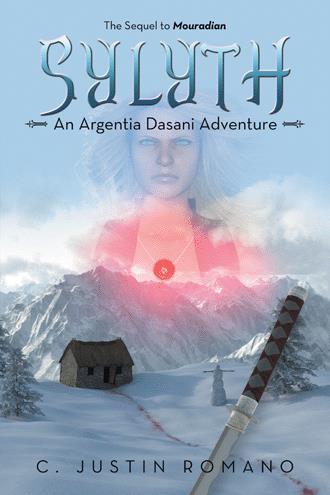 Artelo looked up at the cottage, quaint and simple but still perfect and all he needed. He had been too long away. He did not regret going after Argentia, but now that he had returned no summons or appeal would draw him from this place again. So resolved, he hitched his borrowed steed to the post beside the water well. He would bring her to the barn later. Tomorrow Pandaros could ride her back to Duralyn. Right now, the only thing Artelo wanted was to hear his daughter’s gleeful laughter as he caught her up and spun her about. Instead he heard silence. No birds. No sheep. No Brittyn whistling in the cottage. Nothing. Something’s wrong.... Sudden fear made Artelo’s mouth run dry. Calm down! a voice in his mind said. There’s nothing wrong.... He did not quite believe that voice, however, and he hurried up the hill, slipping twice on the snow-covered slope, catching himself with his hand, not feeling the bite of cold against his fingers or the jarring wince in his shoulder, still sore from the nearly crippling blow dealt him in the conflict on Elsmywr, desperately hoping to catch a glimpse of Brittyn in the window that would show him he was a fool to worry. He reached the hilltop. An odd snow creature—three great, lumpish balls stacked atop each other with a single stone for an eye in the topmost—greeted him. Brittyn and Aura must have built it. The creature made Artelo smile for a moment. Then he looked past it. The cottage door was hanging open on twisted hinges. “Brittyn! Aura!” Artelo drew his blade and rushed in. No one answered, but the scene screamed at him: shattered furniture, smashed pottery, and on the wooden floor Brittyn so prided herself on keeping clean, so much blood. 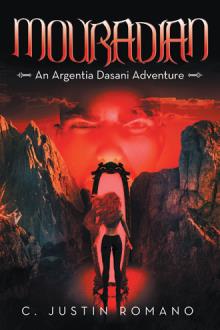 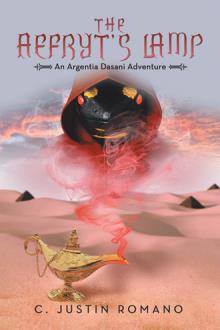 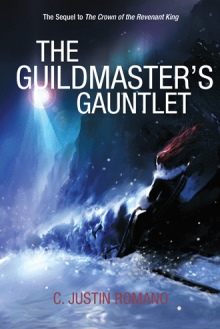 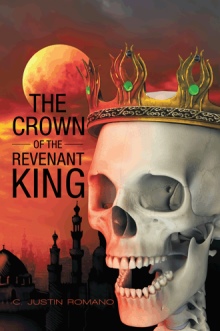 The Crown of the Revenant King
C. Justin Romano
$19.95

No good deed goes unpunished . . . When Artelo Sterling rode forth to rescue Argentia Dasani from the mad wizard Mouradian, he knew he would face grave danger on the Isle of Elsmywr. He never imagined he was leaving an even greater danger behind him. Returning home to find his daughter Aura kidnapped, the knight seeks aid from the Crown and her Archamagus. They discover that Aura’s captor is a demoness loosed from the Fel Pits. It has plans for the child it has taken—plans that Aura likely will not survive. Desperate, Artelo demands Argentia’s help. She has fought demons before. She had killed demons before. She is the best tracker he knows. But the bounty huntress, burned and broken by her ordeal on Elsmywr, is in no condition to help anyone. She will need to find herself before she can find Artelo’s daughter, and there may not be time for that...

C. Justin Romano is the Senior Manager for Clinical Content and Special Projects at AEGIS Communications. The New Jersey native is the author of 6 other Argentia Dasani Adventures, including The Shadow Gate Trilogy, The Reaches of Vengeance Duology, and Mouradian.