Nathan and the Mystery of the Living Stones

A Journey Through Time 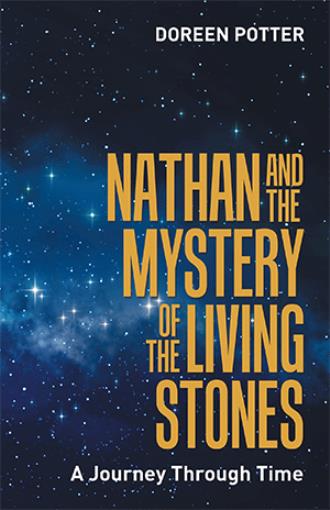 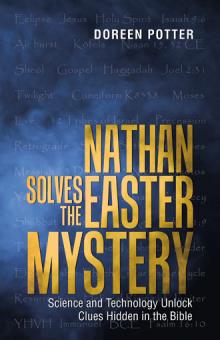 While gazing at the brilliant constellation of Orion on a cold winter’s evening, Nathan learns from his grandmother that the stars are speaking to us. Skeptical at first, he soon discovers that not only do they speak, they tell the story of the Universe—the story of time, space, and matter.

Determined to solve the mystery, Nathan decides to approach this adventure as a detective looking for the facts. As he learns about the Big Bang, Hubble’s constant, and the age of the Universe, he questions the validity of the biblical account of creation.

To get a firsthand perspective, he takes an imaginary journey back to the dawn of the Universe to see the first light. After examining the facts, Nathan is surprised at what he learns. Science does not negate the story of creation—science is actually validated by the first chapter of Genesis.

Doreen Potter is a retired physician assistant with twenty-three years of experience in family medicine, neurology, psychiatry, and geriatrics. In the year 2000 she founded DLP Research Development, a business specializing in protocol development and scientific writing. She has been a sub-investigator on more than one hundred randomized double-blind placebo-controlled phase III clinical trials developing neuropharmaceutical drugs. She has also been a ghostwriter for physicians and pharmaceutical companies. She is the author of Nathan Solves the Easter Mystery: Science and Technology Unlock Clues Hidden in the Bible.